Mercury in Pisces: Direct from February 15 to March 2 and Retrograde from March 23 to April 3 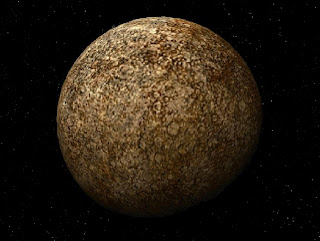 Mercury, the planet of communication, intelligence, learning, commerce and short-distance travelling, is currently transiting the sign of Pisces and on March 3rd it will enter the sign of Aries. There it will start its retrograde motion on March 12th and will thus re-enter Pisces on March 23rd. Finally, Mercury will go back into direct motion on April 3rd but will only leave the sign of Pisces on April 16th and won’t go back to retrograde motion until next July. The usual reaction of people on hearing that Mercury is turning retrograde involves anxiety, worry or even indignation, because of the expected delays, failures and misunderstandings in communications, transportations and commercial transactions, which Mercury in retrograde is renowned for.
Although some delays and misunderstandings are to be expected more frequently during Mercury’s retrograde periods than during Mercury’s direct periods, the zodiac sign in which this planet (or any planet for that matter) turns retrograde is of crucial importance. The reason is that the zodiac sign shows us the manner in which planetary energies will express themselves. Given that I have already covered Mercury direct and retrograde in Aries in one of my first posts (click here to read more), I will only examine Mercury direct and retrograde in Pisces in this post. For this reason, it would be a good idea to take a closer look at what this sign symbolises. 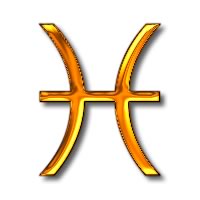 Pisces is the last sign of the zodiac and thus marks the end of winter and the transition to spring. In the northern hemisphere Pisces is therefore associated with the last and most profound part of nature’s sleep; that part which is necessary for nature to recharge its batteries and to be reborn once more. For this reason, Pisces is related to dreams, imagination, magic and spirituality; it is thus also related to hyper-sensitivity, receptivity, compassion, emotionality and the interconnectedness of all things. These qualities, however, point further to Pisces’s association to lack of structure and clear definition; vagueness, confusion and escapism. So, how would Mercury direct manifest its energies in our world during its transit through the dreamy and imaginative sign of Pisces? Here are a few ideas.
Firstly, it is likely that we engage ourselves in communications that are characterised by compassion, empathy and emotionality. Therefore, this may be a time where we become much more compassionate and empathetic in our communications and commercial transactions. Acts of selflessness and altruism are thus likely to take place, such as becoming involved in charity and in helping those who are in need. 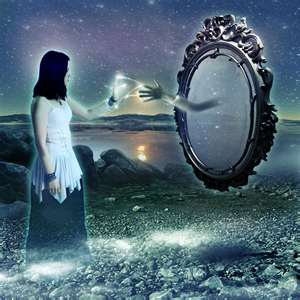 Another possibility is that we develop a greater intellectual interest in dreams, magic and spirituality, or simply that we evince greater imagination in projects and activities related to learning, communicating, trading and networking, among other projects and activities that require primarily mental skills. Care is needed, however, because imaginative driving and writing/speaking may lead respectively to accidents and failure to pass exams!! A further and related possibility is that our communications become confusing, that our thinking becomes muddled and that our communication means escape us. So, all the following are distinct possibilities: getting lost while driving; sending text messages and emails that never reach their destination; forgetting to reply to others or failing to go to a scheduled appointment; losing mobile phones or cars; failing to understand what others say to us or failing to get our message across clearly...
Nevertheless, in the above analysis I have not taken into account the fact that Mercury will also be in retrograde motion in Pisces from March 23rd until April 3rd. Following one of my first posts (click here to read more), a retrograde planet expresses its energies in a more inhibited and cautious manner, but also in a more unusual and inventive manner, than when the same planet is direct. Therefore, on the one hand, delays, obstacles and failures are to be expected in our communications, transportations and commercial dealings. Of course, this doesn’t mean that during a Mercury retrograde period we should refrain completely from travelling, communicating or buying products, but that we should be aware of the possibility that some frustration will be involved. For this reason, it would be worthwhile taking the time to think and to carefully examine the details before engaging in any of the above activities. 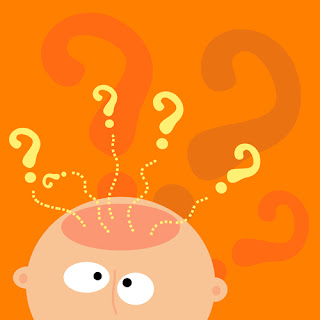 This is, however, one side of the truth about Mercury in retrograde motion. The other side is related to the originality and inventiveness of its expression. Therefore, it may not be uncommon to experience unusually compassionate, empathetic and emotional communications during this Mercury-in-Pisces retrograde period. A further possibility is that we exhibit an unusual interest in dreams, magic and spirituality or that we evince an extraordinary degree of imagination in projects that require mental competence or mobility and trading skills, which may make for the expression of unusually imaginative ideas. Given though Pisces’ association to confusion and vagueness, this Mercury-in-Pisces retrograde period may also mark a time of unusually confusing and vague communications, transportations and commercial dealings! Keeping all of the above in mind, I believe that this Mercury-in-Pisces retrograde period will be quite challenging for those of you who seek order and discipline in your daily lives!! Stay tuned so that you find out how your personal zodiac sign is expected to incorporate the energies of this retrograde Mercury in Pisces!
Posted by Dr. Vangelis Petritsis at 18:24