New Moon in Libra: Crisis and purging within relationships and partnerships… 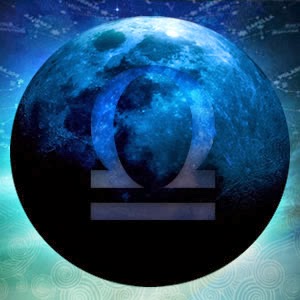 On Saturday, October 5th at 00:34 pm, GMT, there is a ​​New Moon at the 11th degree of Libra, the ultimate sign of harmony, cooperation, diplomacy and elegance. Similarly to every New Moon, we are expected to make a brand new start and due to the nature of the sign this start has to do with relationships and partnerships. Under ‘normal’ circumstances we would be talking about a beautiful New Moon that aims at creating more harmony, justice and peace. But given that the New Moon activates harshly the Uranus-Pluto square, which is determined to radically change our lives, we have to set new goals and take action (t-square in cardinal signs) in order to achieve purging (Pluto) and freedom (Uranus) within relationships and partnerships (Libra). That may sound nice enough but for many it may entail unexpected or disruptive crises and conflicts that may lead to separations and goodbyes.


The fact that this New Moon’s dispositor, namely Venus, is located in the combative, uncompromising and secretive sign of Scorpio in harsh aspect with Mars, Scorpio’s traditional ruler, means that the crises and conflicts mentioned above are due to lack of compromise between the two sides and are further fueled by underground and secret operations. This conclusion is reinforced by the Mercury-Saturn-North Node conjunction in Scorpio which portends difficult experiences (North Node) due to uncompromising, harsh and secret (Scorpio) communications (Mercury) and barriers (Saturn). 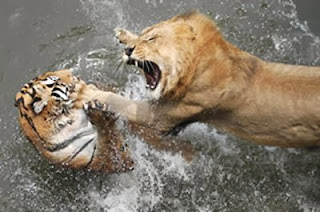 Note that the New Moon is also squared by Jupiter in Cancer, which gives rise to emotional exaggerations. The great emphasis of the New Moon’s chart in water and fire signs reminds us that feelings fester and can therefore be expressed quite passionately and vehemently. Those who have many planets in such signs will probably feel ‘at home’ at this New Moon. But those who have the majority of their planets in air or earth signs will probably feel completely alienated in the midst of all this emotional turmoil. One thing is certain: relationships and partnerships that do not have solid foundations will die while those who do will be able to renew themselves and get rid of anything rotten, even by means of some temporary conflict. In order to see how things go, however, be patient until at least November 17th when direct Mercury returns to the same degree of Scorpio where it now stands. Enjoy the New Moon!

Posted by Dr. Vangelis Petritsis at 21:14