On February 3rd 2015 at 11:08 pm, GMT, there is a Full Moon taking place in the generous, shining and leading sign of Leo, which of course implies that the Sun is in the opposite sign of Aquarius. Just like with any Full Moon, this one too invites us to strike the right balance between two opposing but complementary forces. Therefore, the basic need for personal enhancement and leadership (Moon in Leo) must be balanced by the importance of teamwork and team spirit (Sun in Aquarius). The position of Jupiter being conjunct the Moon appears to inflate the need for personal enhancement and to make it harder for the opposing forces to balance. But the fact that Moon and Jupiter are both disposed by the Sun in Aquarius (Moon-Jupiter are in the sign ruled by the Sun) shows that priority should be given to collective brilliance and creativity so that any personal favor or benefit can be harnessed.

It is interesting to note that the Full Moon in quincunx aspects with Pluto and Chiron, who in turn are in sextile aspect to each other, participates in an aspect pattern called "Yod", also known as the "Finger of God" or "Finger of Fate". The quincunx aspect (150º) is of Saturnian nature in line with the system of planetary rulerships; perhaps, that is why this aspect pattern is considered to be more “fated” than others. Pluto’s participation accentuates this sense of “fatality” on top of Chiron’s participation which talks about the need for accepting that there are open wounds that can heal but cannot be completely cured. 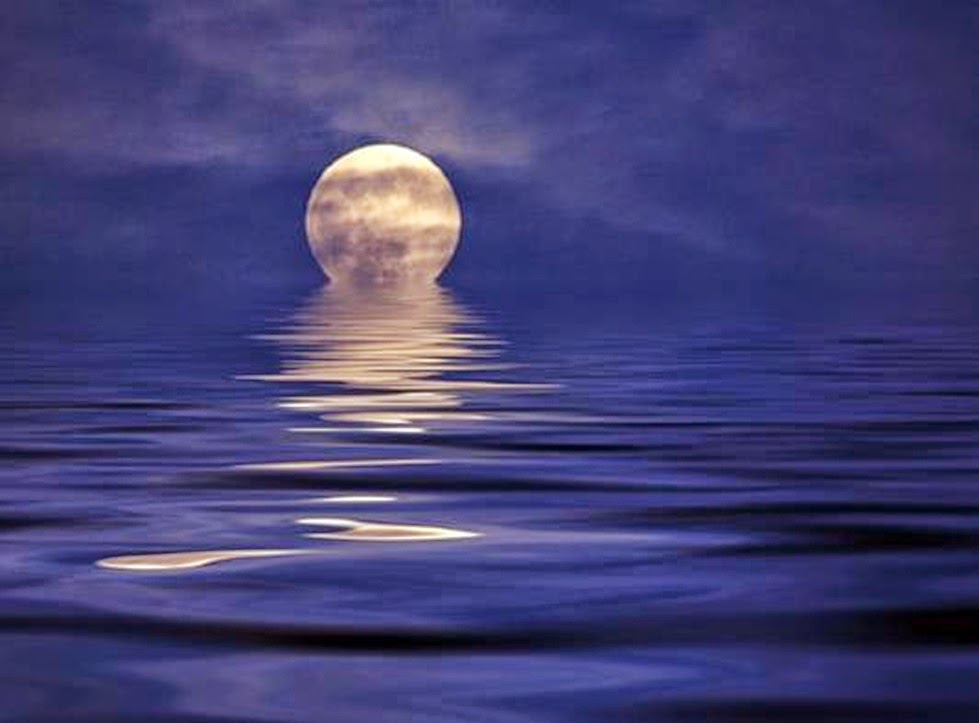 However, Pluto, the principle of transformation, rebirth and cleansing in sextile with Chiron may eventually not only heal wounds but also cure them. Of course, the quincunx aspects to the Full Moon highlight the difficulty of having to adjust the basic need for promoting personal will (Moon in Leo) to the need for surrendering to the will of the Universe, which can be quite unpleasant (Pluto-Chiron). It thus appears that somehow “fate” will push many of us in difficult or demanding situations (quincunxes) so that we develop our innate generosity, uniqueness or leadership ability (Moon in Leo conjunct Jupiter) using the opportunity we have (sextile) for surrendering to the potentially unpleasant will of the Universe (Pluto-Chiron). Indeed, the Piscean stellium in which Chiron participates (Neptune-Venus-Chiron-Mars) emphasizes the need for surrendering to the Universe by serving a higher purpose despite any concomitant sadness or melancholy. Exhibition of philanthropy, selflessness and universal love (Pisces) will be the key (Chiron). 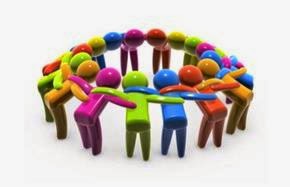 Finally, the Piscean stellium is partially squared by Saturn (in square with Neptune-Venus). This indicates that reality and physical limitations (Saturn) seem to stand in the way and entail a lack of satisfaction (squares) when it comes to dreams concerning relationships and financial transactions (Neptune-Venus). One solution would be to think realistically and to communicate methodically (Mercury-Saturn sextile) with a certain touch of originality (Mercury retrograde in Aquarius). Besides, Uranus, the modern dispositor of Aquarian Mercury, is located on the Lunar South Node in Aries in trine/sextile aspect to the Full Moon axis. This reveals that originality and rebelliousness will free us from selfish behavior patterns and will help us strike the right balance between individualism and collectivism. In any case, the fact that on February 19th, one day before the next New Moon, Mercury will occupy the same degree it occupies now shows that there is a direct link between the culmination marked by the current Full Moon and the new beginning brought by the next New Moon. Pending issues from around January 8th, the day when Mercury was transiting the degree it transits now, will probably be settled closer to the next New Moon. Enjoy the Full Moon!
Posted by Dr. Vangelis Petritsis at 18:32