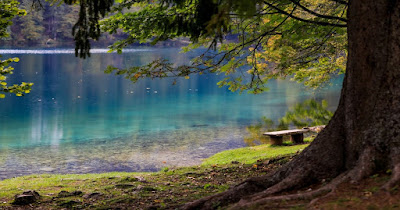 On July 10, 2021, at 1:16 am GMT, there is a New Moon taking place in the emotional and protective sign of Cancer. It marks the end of the lunar cycle that began with the solar eclipse of June 10 and thus opens a new lunar cycle that brings more moments of relaxation. After all, relaxation is also supported by Neptune, who, in trine with the Lights, allows for more escapes, both through travel and through spectacles. Therefore, let us enjoy these opportunities for escape and relaxation because the applying opposition of the Lights with Pluto reveals that the good times will not last long. Power games along with conditions of threat, blackmail or coercion seem to affect the emotional security of many people.

With the sign of Cancer being the sign of the family, the homeland and the nation, the New Moon reveals underlying insecurities that may arise from situations that threaten to erode the core or cohesion of the family, the homeland or even the nation. With Neptune facilitating the Lights-Pluto opposition, it is almost certain that many will choose the path of inertia as a means of dealing with the threat. Simply put, this could mean that they give in to the threat or postpone their response to the threat to a later time.

However, there is another portion of people who will choose to immediately defend their family, or any group they consider family, despite the fact that they may not yet know how or if they will make it (Lights in semi-sextile with Venus-Mars). After all, Mercury, Venus and Mars harshly activate the Saturn-Uranus waning square, an aspect we have often described as "Deconstruction and Reformation". This implies that there are voices that not only denounce these conditions of social deconstruction but also fight for values ​​such as autonomy and self-determination as well as defense and protection of the weak (Venus-Mars in Leo). Which portion of people would you choose to belong to?

Posted by Dr. Vangelis Petritsis at 13:02