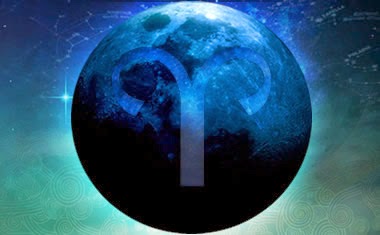 Today March 30th 2014 at 18:44 GMT there is a New Moon on the 9th degree of the dynamic and enthusiastic sign of Aries. Just like with every New Moon this one too carries the potential for a brand new start in some area of our lives. In this case the sign of Aries colours this new start and reveals the aims of this New Moon. Aries is the first sign of the zodiac and therefore it is the ultimate sign that symbolizes any kind of beginning in life. Thus, a New Moon in Aries carries a powerful sense of making a new start and it exacerbates the dynamism and excitement that accompanies any beginning. If anything, a New Moon in Aries indicates a need for making a fresh start that allows us to have more independence in our lives and more opportunity to express our personal desires and needs.

Given, however, that Mars, this New Moon’s dispositor, is in the opposite sign, the sign of Libra, we cannot express our personal desires and needs at the expense of the wishes and needs of others. Thus, we need to take others into account and respect their wishes before getting on with satisfying our own desires. It is probably easier said than done, but if there is a keyword for this New Moon, that is the word ‘compromise’ and it can be achieved thanks to the Mars - Venus trine. Of course, should the gap between the desires of two people seem irreconcilable, the New Moon in Aries will quite easily bring conflicts and separations, a possibility which is greatly supported by the Venus - Saturn square. After all, let us not forget that this New Moon is one more in a series of New Moons that activate the T-Square between Jupiter, Uranus and Pluto, a powerful pattern that highlights rebelliousness (Uranus) as a somewhat unorthodox solution for striking the right balance between legitimacy (Jupiter) and power (Pluto). 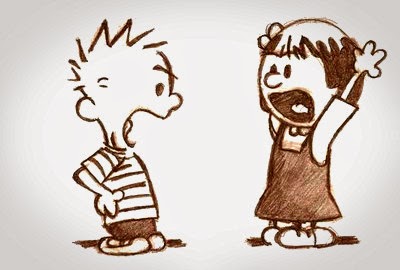 Reversals in relationships (Uranus disposing of Venus in Aquarius) will therefore occur near this New Moon because it will not be easy for some to consider legitimate (Jupiter) displays of power that can even end up in fully-fledged violence (Pluto). Moreover, Mars is on the 22nd degree of Libra, which is the degree it occupied around the end of last January due to its retrogradation and it will be returning there in the middle of next July. So, reversals in relationships brought about close to this New Moon are directly related to actions, initiatives and decisions that were taken around the end of January; these initiatives and decisions will have been implemented in a revised form by the mid-July full moon. Enjoy the New Moon!
Posted by Dr. Vangelis Petritsis at 19:25