New Moon in Pisces: Nothing but dreams… 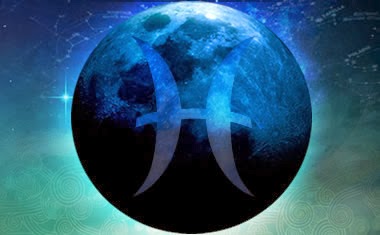 Today March 1st, 2014 at 7:59 a.m., GMT, there is a New Moon taking place on the 10th degree of Pisces. Interestingly, the first day of March coincides with a New Moon which always symbolizes a new beginning in some area of our lives. Thus, we have a new month and a new beginning! Due to the nature of the sign where this New Moon takes place the new beginning is quite dreamy because it seems to promise the fulfillment of a dream. This possibility is accentuated by the fact that the dispositors of the New Moon, that is Jupiter and Neptune, are in harmonious aspect to each other and in respective trine and conjunction aspects to the New Moon. On the one hand, Jupiter will easily open up new horizons accompanied by luck and optimism. On the other hand, Neptune will bring us much closer to our dreams and ideals.

Indeed, Jupiter, a planet that has been retrograde since early November 2013, is about to go back into direct motion while being on the exact same degree it occupied during last August. Therefore, opportunities for growth which appeared in our lives in August (e.g., higher education, travel, contacts with foreigners, etc) and which may have been stuck lately while Jupiter was retrograde are coming back on track. Having reconsidered many things in the meantime, we are now urged by Jupiter to proceed with the application of the lessons learned during recent months, lessons related to the opportunities for growth that appeared last summer. Similar to Jupiter, Mercury is also stationary and about to go back into direct motion and therefore invites us to apply especially those lessons learned from January 23 onwards when Mercury was on the same degree it occupies now. Thinking this way will help us fulfill the dreams that this New Moon promises. 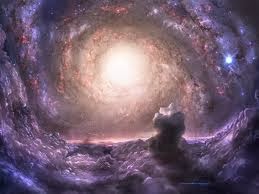 Caution is needed however because frustration due to illusions and false hope can just as easily come about with this New Piscean Moon disposed by Neptune, the “illusion expert”. Besides, the New Moon is “framed” by Neptune and Chiron, which highlights the possibility of an ocean (Neptune) of wounds (Chiron). Furthermore, the only aspect that Mercury receives is a square from Saturn; this aspect leads to the mind focusing heavily on obstacles and limitations. And how could this not be, given that the application of lessons learned in recent months thanks to Jupiter and Mercury has to be thwarted because Saturn and Mars are currently stationary and ready to go retrograde... 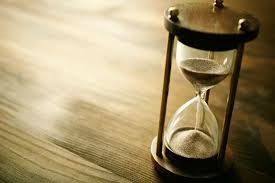 Therefore, under this New Moon any collaborative initiatives and actions (Mars in Libra) aiming at hard work (Saturn in Scorpio disposed by Mars) will probably stumble across financial constraints or high professional standards (Mars square Venus in Capricorn). The imminent retrograde periods of Saturn and Mars (in concert with Venus in Capricorn disposed by Saturn and squared by Mars) reveal that it is necessary for us to revise the initiatives and actions above in financial terms as well as in terms of prestige and professionalism. Related delays and postponements are to be expected during the next months, at least until when Mars goes back into direct motion around May 20th, not to mention when Saturn goes back into direct motion two months later, around July 20th. Nevertheless, when these retrograde periods are over, the New Moon seems to promise the fulfillment, albeit partial, of some dream of ours. Enjoy March and the New Moon!