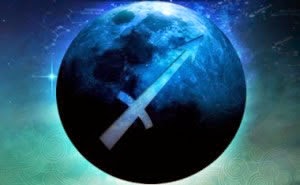 On November 22, 2014, 12:32pm, GMT, there is a New Moon in the freedom-loving, optimistic and adventurous sign of Sagittarius. Thus, a new beginning is marked in some area of our lives bringing with it the desire to set new goals related to issues and activities ranging from law and education to travelling and publishing. Of course, the fact that Jupiter, this sagittarian New Moon’s dispositor, is already occupying the degree of Leo where it will soon start its retrogradation (December 9th) directly links this New Moon with Jupiter’s cycle.

It should be noted, however, that the square Jupiter receives from Saturn is revealing of the fact that, on the one hand, we are unable to fully reap the benefits that we could have reaped if this square wasn’t taking place. On the other hand, reality seems to clash with our good intentions thus dampening, rather abruptly, our optimism. Mercury’s conjunction with Saturn in simultaneous square to Jupiter further increases the difficulty of reconciling our optimism with this harsh reality, although the sextile between Mercury in Scorpio and Mars in Capricorn does gives a way out through targeted and realistic thoughts and courses of action.

It then becomes evident that pockets of optimism and melancholy will keep switching places at this New Moon which is also squared by Neptune, the ruler of dreams, nostalgia and delusions. Indeed, 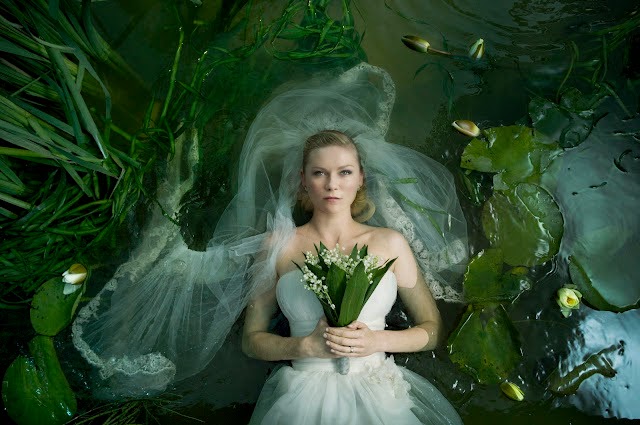 romantic and economic failings or romantic and financial deceptions and frustrations do seem to play an important role in the constantly changing mood between optimism and melancholy, a possibility that is further denoted by the squares that Neptune and Chiron form with Venus (which is conjunct the New Moon). Attention is thus needed in any relationship that begins now or in any financial decisions that are made now because "not everything that shines is gold." Of course, the approaching trine between Venus and Uranus shows that not all is lost and that some unexpected solution may arrive both in financial and romantic terms. In any case, make sure you enjoy the New Moon!

Posted by Dr. Vangelis Petritsis at 17:01