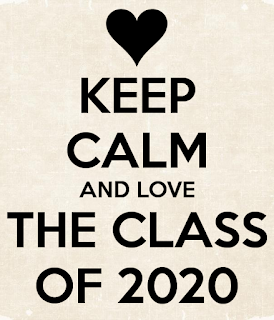 On February 8th 2016 at 14:38, GMT, there is a New Moon in Aquarius, a sign of subversion, freedom and innovation. Just like with every New Moon, this one too calls for a new beginning. Due to the sign and to the sextile that the New Moon receives from its modern dispositor Uranus which is in trine aspect to Saturn, the New Moon’s traditional dispositor, the new beginning brings opportunities for subversion, originality, renewal, freedom and transparency, opportunities that can easily provide us with structures capable of opening new horizons in our lives. However, the square that the New Moon receives from Mars in Scorpio reveals feelings of dissatisfaction generated by the conflict between freedom (Aquarius) and deep emotional attachment (Scorpio) as well as between transparency (Aquarius) and darkness (Scorpio). Special attention should be given to financial management because the effort to achieve more freedom and renewal may encounter secondary obstacles of material nature that can produce situations of economic disadvantage (semi-squares that Venus and Chiron form with the New Moon in Aquarius).

Moreover, it is very important to mention at this point that the current New Moon gives us a foretaste of 2020. The reason has to do with the triple Mercury-Venus-Pluto conjunction in Saturn’s sign and in trine with Jupiter, a conjunction that takes place around the same degrees of Capricorn where the triple Jupiter-Saturn-Pluto conjunction will take place in 2020. That year a new 20-year cycle will start (much longer actually because of Pluto’s involvement) which among other things will transform state and insurance developmental structures across the world. If 2020 seems too far away for some of you, make sure that for now you pay attention to any discussions, negotiations, social contacts, purchases and financial transactions that may be related to your ambitions and your professional development. The reason is related to the possibility that all these will be the foundation stone on which the new cycle will start in 2020, a cycle that carries the promise of great power in that part of one’s astrological chart where the triple Jupiter-Saturn-Pluto conjunction takes place. Enjoy the New Moon!
Posted by Dr. Vangelis Petritsis at 21:13