New Moon on August 17th: The greatness of autonomy, creativity and flirt! 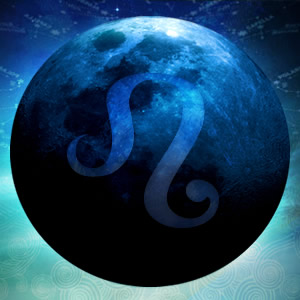 On August 17th at 3.57 pm GMT there is a New Moon on the 25th degree of Leo. In line with my past writings, what happens on a New Moon is the conjunction of the Sun and the Moon, that is, the union of the Spirit and the Soul. This union provides the Soul with new inspirations provided by the Spirit, which is why a New Moon is an excellent time for making a new beginning. Given that this New Moon in Leo takes place with Mercury at the same position that it occupied at the beginning and at the end of last July, ideas that had been discussed then but were not materialized will resurface now. This New Moon will thus help us overcome any obstacles that had appeared back then, so that we can move on and materialize our – revised – ideas.

With the New Moon taking place in a fixed sign, the sign of Leo, it’s almost certain that our ideas and projects will finally start to kick off the ground. Actually, this New Moon’s sextile to the Mars/Saturn conjunction will give us the opportunity to go ahead with our plans by means of organization, discipline and responsibility. Additionally, Neptune in trine aspect to the Mars/Saturn conjunction will make it easy for us to quickly fulfill our dreams, so be careful what you wish for because you might as well get it!! 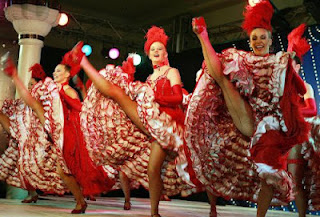 Because the New Moon rises in Leo, ideas and dreams that aim at promoting our autonomy and uniqueness will be particularly favoured. Therefore, this New Moon calls for promoting ourselves in order to gain other people’s love and admiration. This means that any creative activity such as the arts, the theatre, decoration and fashion are extremely favoured by the upcoming New Moon in Leo. Equally favoured is any activity that allows for channeling our creativity, regardless of whether it is artistic or not. After all, the absolute form of creativity is child-bearing, which is something that many couples may work toward on this New Moon! Flirting and having fun are also favoured by the New Moon in Leo, given that they allow us to express our uniqueness and be loved for it. We are, after all, in vacation mode, so flirting and having fun may become major ways of escaping reality, a conclusion further supported by Neptune in (wide) opposition to the New Moon. 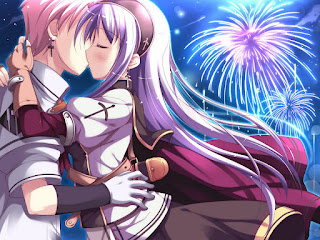 Care is needed, however, with any new love stories we start under a sky like this, because the New Moon takes place with Venus in harsh aspects to both Pluto and Uranus. This translates into the possibility of passions flaring up faster than the speed of light only to dissipate shortly after a few days or weeks… Therefore, if you think you have met the ‘love of your life’, think twice because there is a great chance they are not ‘the one’... This goes especially for those of us who may already be in a relationship and consider leaving it for this new love, because the Mars/Saturn conjunction, which is actually ruled by Venus, is not at all forgiving… More care is needed with regard to our financial resources, because it might so happen that we engage in a spending spree only to realize a few days later that our savings are all gone… Nevertheless, spending money frenetically may actually come in the form of a robbery or burglary, so be particularly alert these days…