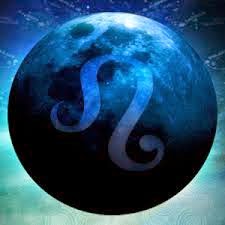 On July 26 at 10.30pm, GMT, there is a New Moon taking place in the impressive, dominant and creative sign of Leo; another New Moon and another new beginning ​​in some area of our lives. This new beginning could be described as quite fortunate because of the tight conjunction the New Moon forms with Jupiter and indeed it is the first New Moon that takes place ​​since Jupiter entered Leo a couple of weeks ago. Therefore, we could say that the current New Moon sets the pace for Jupiter’s stay in this sign, a stay that will bring development and the opening of new horizons in issues of personal visibility, independence, creativity and entertainment, as well as in issues related to the father-child bond given that the sign of Leo is the chief sign that symbolizes the father. The New Moon sets the pace for Jupiter’s stay in Leo for one more reason: it forms a square to Mars, who having just completed a very long stay in Libra is now located at the first degree of Scorpio, the same exact degree where the October 23rd 2014 solar eclipse will take place, that is, one of the two solar eclipses that will take place while Jupiter is in Leo.

Therefore, this New Moon is the harbinger of the upcoming solar eclipse about which we will write closer to the time. It is as if we have just entered a pre-eclipse period, which means that the new beginning marked by this New Moon is bound to prepare us for the important new chapter that opens in our lives from October 23rd onwards. As shown by the current New Moon, we are getting ready for a new chapter that will mark greater independence in our lives and more opportunities for entertainment, personal enhancement and channeling of our creativity in both artistic and non-artistic ways (Jupiter conjunct New Moon in Leo). 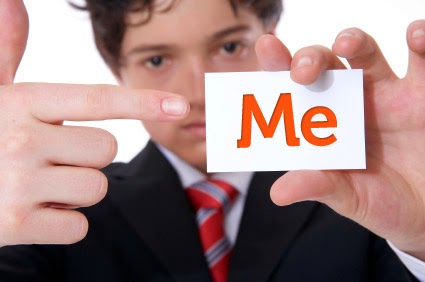 Nevertheless, the square to Mars in Scorpio is likely to bring along quite a few obstacles. Potential emotional conflicts, underhanded action, and ruthless assertion of our desires (Mars in Scorpio) might compromise the personal development benefits promised by Jupiter in Leo. On the other hand, the deep survival instinct of Mars in Scorpio and his great ability to fight battles and win them over provides perhaps the confidence required for someone to be able to reap Jupiter’s promised benefits. However, let us draw your attention to potentially dangerous courses of action that indicate intense arrogance, flamboyance, fanaticism and self-righteousness (Mars-Jupiter square). 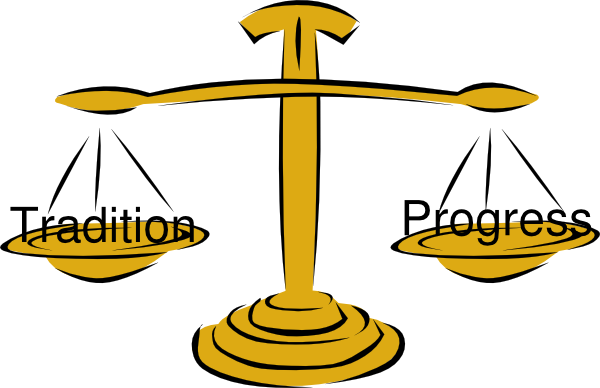 Note as well that during this New Moon Mars disposes of two planets found in signs he rules: Saturn in Scorpio and Uranus in Aries, which together form a quincunx aspect (150°). We have already talked about this aspect which sets a constant dilemma between tradition (Saturn) and progress (Uranus), between the old (Saturn) and the new (Uranus). With Saturn back in direct motion and Uranus in retrograde motion for a few days now, it appears that the Mars-in-Scorpio deep militancy will best serve the personal growth promised by Jupiter in Leo if one follows the beaten track (Saturn in direct motion) than if they follow the path of innovation and rupture with the old (Uranus retrograde). After all, Mercury and Venus are still in Cancer, thus promoting further focus on and placement of value in tradition and the past. Moreover, Venus forms together with Saturn and Chiron a grand trine in water which promises the gift of healing to any wound or sense of inferiority in us (Chiron) through the placement of value (Venus) in tradition and wisdom based on experience (Saturn). Enjoy the New Moon!
Posted by Dr. Vangelis Petritsis at 16:15