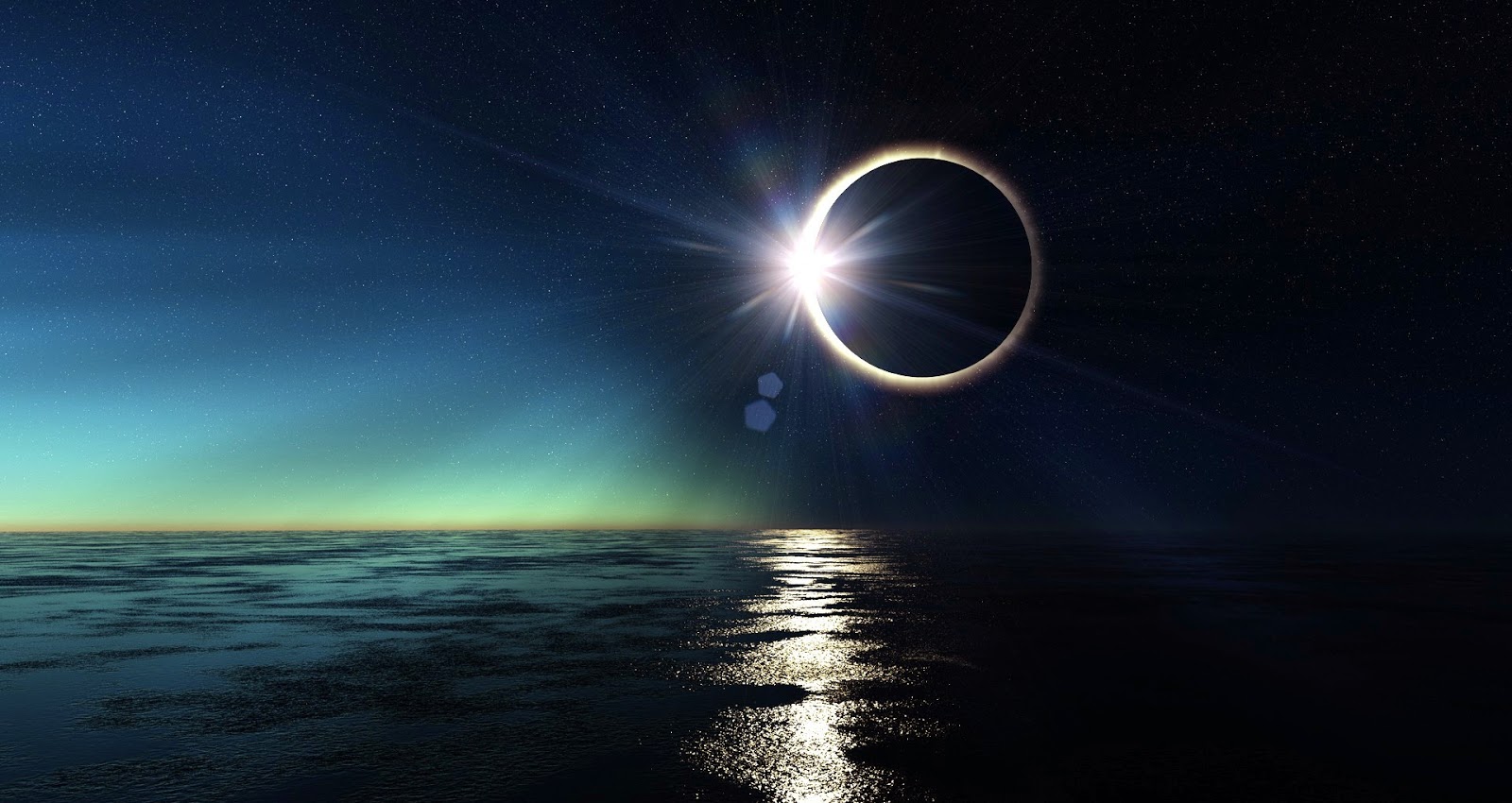 On Thursday, October 23rd at 9:56 pm, GMT, there is a partial solar eclipse taking place in the emotional, demanding and penetrating sign of Scorpio. Although traditionally eclipses have been considered as bad omens, what we can say with relative certainty is that a) solar eclipses are generally of greater importance than lunar ones and b) both lunar and solar eclipses symbolize the opening or closure of major chapters. More specifically, a solar eclipse marks the opening or closure of a chapter regarding men who hold an important place in our lives, such as the father, the husband, the boss or a business partner. A new chapter may also open regarding our creativity, as well as our need to be loved and admired by others. Indeed, around the time of a solar eclipse we may feel that something related to the above is missing from our lives which may then prompt us to take action more boldly than usual in order to channel our creativity, gain the love or admiration of others and deal with men who play a prominent role in our lives.


The fact that the eclipse takes place in the sign of Scorpio reveals that what we may be missing is deep emotional attachment especially when it comes to intimate relationships, which is reiterated by the fact that Venus is right on the eclipse degree. Moreover, the tightest aspect that both the solar eclipse and Venus receive is a harsh sesquisquare aspect from Chiron. This seems to point to the potential barriers and blockages perceived by many who may get emotionally hurt or who may find themselves in a disadvantaged financial position. On a positive note, Mars, the eclipse dispositor, forms sextiles to both the eclipse and Venus, which clearly speaks of opportunities to act with more confidence and optimism despite the potential barriers. 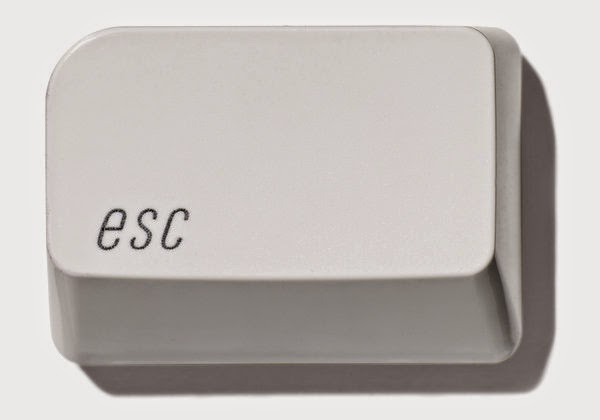 Note too that in the eclipse chart Mercury is about to go back to direct motion while on the degree it had occupied around September 14. This degree is also just two degrees away from the degree where the previous lunar eclipse of October 8 took place. This position of Mercury reveals the direct relationship that exists between the present solar eclipse and the ideas, discussions and negotiations that we may have had close to those two dates and that we may possibly be now revising to some extent. Caution is needed, however, because Mercury is additionally on the North Node in the sign of relationships and alliances (Libra) while activating the deeply subversive Uranus-Pluto square: all this points to the potential for difficult experiences or disruptive changes in relationships and partnerships. For some, activities such as art, cinema, alcohol or escapes from everyday life may prove to be easy ways for them to forget about potential problems in relationships and finances (Neptune trine Venus and the eclipse), while for others having fun, even in small doses, (Jupiter square to Saturn) may play a similar role (Jupiter sextile Mercury). Enjoy the solar eclipse!
Posted by Dr. Vangelis Petritsis at 19:46