Total Lunar Eclipse in Aries: Is It Going to Be You or Me? 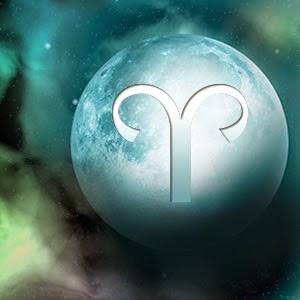 On Wednesday, October 8, 2014 at 10.50am, GMT, there is a Full Moon taking place in Aries which also happens to be a total lunar eclipse. Many fear eclipses but what does occur around the time of an eclipse is the opening and closing of new important chapters in our lives. More specifically, a lunar eclipse marks the culmination of events related to our family, home, emotional life and relationship with women, the mother in particular. Often times this culmination is experienced as a profound lack in any of these areas which can cause intense emotional reactions. With the Moon in Aries this eclipse may be felt as a lack in independence and enthusiasm or as a need for self-expression, while the simultaneous presence of Uranus conjunct the Moon seems to emphasize the need for originality and freedom as well as for a change in our routine.


This Uranus-Moon conjunction, being in Aries too, can lead to quite extreme and perhaps aggressive emotional reactions, so attention will be needed if you wish to keep your ties alive with those you love. The possibility for extreme reactions is compounded by the fact that the Full Moon axis triggers the destabilizing and deeply revolutionary square of Uranus-Pluto which has brought a complete overhaul of the lives of many for two years now. The participation of Venus, being conjunct the Sun in Libra and therefore squaring Pluto and opposing Uranus, suggests that the reason for the possibly extreme emotional reactions may be related to power games and underhand manipulations (Pluto) in important relationships and in financial matters (Sun-Venus) that can bring about unexpected ruptures (Uranus). Note as well that Mars, the dispositor of this eclipse, receives a square from Chiron, which might cause tensions because of hurtful initiatives or actions that show no acceptance of the fact that there are many things that are beyond our control.

On a positive note, the Full Moon axis participates in a planetary formation called ‘kite’, co-formed by the grand trine in fire between Mars, Jupiter and Uranus. Thus, although there may seem to be power games (Pluto) that compromise (square) the delicate balance between Me (Aries) and You (Libra) on a family (Moon) and relationship (Venus) level, the grand trine in fire along with the sextiles of the Sun with Mars and Jupiter seems to facilitate the expression of generosity and optimism. Therefore, a separation or a break may be more friendly than usual or may be avoided at the very the last minute. Mercury, of course, is retrograde in Scorpio and will find itself in the same position on November 9, which means that the unusually combative mindset denoted by Mercury retrograde in Scorpio will call for us to revise our views regarding any of the above and the results will show around November 9. Until then, enjoy the lunar eclipse! 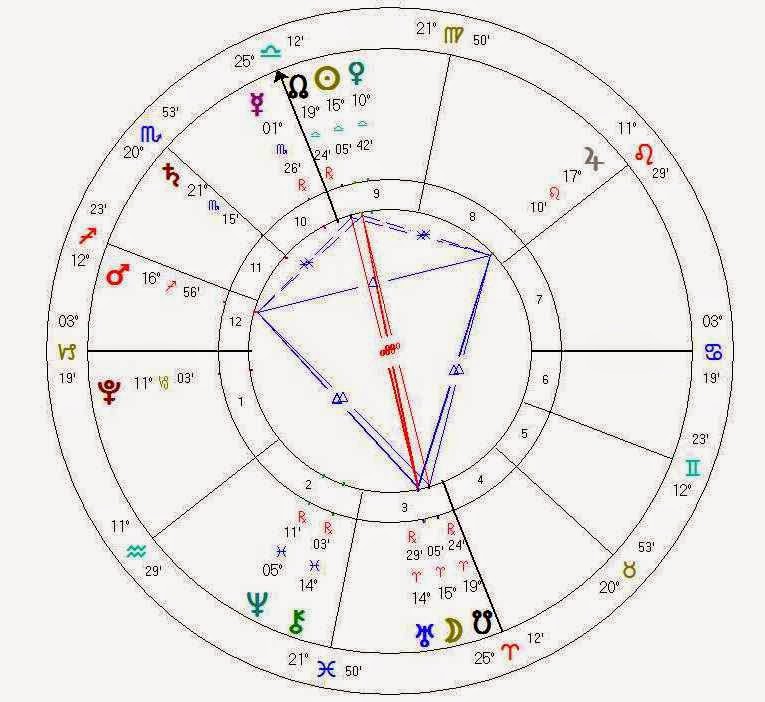