New Moon in Gemini: Lines Are To Be Crossed! 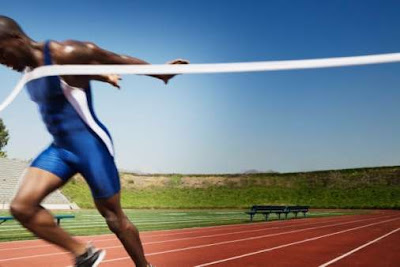 On June 16th 2015 at 2:05pm, GMT, there is a New Moon in the communicative, agile and negotiating sign of Gemini. Just like with every New Moon, this one too provides us with the opportunity for a fresh start in that area of ​​our lives that the New Moon happens to activate in our horoscope. Presently, it is important to note that the New Moon is in a very tight conjunction with Mars, a planet that also happens to be out of bounds, that is, more than 23° 27΄ north of the celestial equator.


Therefore, Mars crosses the limits set by the ecliptic or else by the apparent path of the Sun around the Earth. In other words, it escapes the physical space dominated by the "boss" of the solar system, the Sun, and its faithful followers, Jupiter and Saturn, which never or almost never “cross the boundaries”. Mars thus gets out of control, breaks the rules and exceeds the largely acceptable limits set by experience, law, religion, society and patriarchal power. It moves beyond the limitations imposed by the social system and operates in an unusual, unconventional and perhaps extreme and revolutionary manner.

The New Moon conjunct the out-of-bounds Mars in Gemini simultaneously inaugurates a new two-year Sun-Mars cycle. Therefore, the influence of the current New Moon lasts until July 2017 when the next Sun-Mars conjunction takes place. This Sun-Mars cycle seems to start off with an important new initiative related to communication, learning or negotiation that has an unusual, and perhaps a genius-like, spin to it and that almost feels extreme or revolutionary. The intermediate milestone for the blooming - and the revision - of any initiative taken now will be in May 2016 at the Sun-Mars opposition (when Mars will be retrograde of course). The separating square that the Gemini stellium (Sun-Moon-Mars) receives from Chiron reveals that the above initiative follows some traumatic experience or an experience of victimization or marginalization, while the exact semi-square with Venus reveals the financial barriers and impasses that will need to be overcome by the new initiative or action marked by the New Moon. 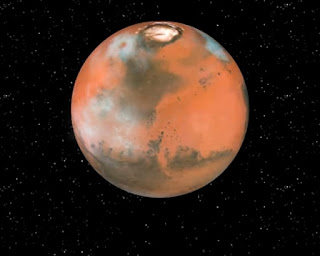 Note that this initiative or action is directly related to May 5th and June 7th 2015, the dates on which Mercury, in direct motion now and in sponsorship of Mars and the New Moon, was at the same degree it occupies presently. Moreover, the current position of Mercury being opposite Saturn, a planet that has just delved back into the deep waters of Scorpio where it was last December and where it will remain until September 18th 2015, shows that this initiative is also directly related to last December: burdens and obligations which are either pending or in need of revision since then determine the present. Furthermore, the square aspect between Mercury and Neptune causes confusion and uncertainty: what is communicated is not necessarily true. Finally, the Jupiter-Uranus tight trine promises easy opening of brand new horizons that will gradually show in the next two years as a result of any important initiative taken now (Jupiter sponsored by the Sun, Uranus by Mars). Enjoy the New Moon!
Posted by Dr. Vangelis Petritsis at 14:00