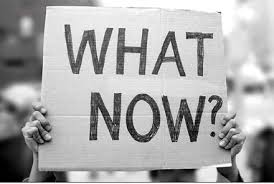 On 28th September 2015 at 2:50am, GMT, there is a lunar eclipse taking place in the combative, enthusiastic and courageous sign of Aries. Indeed, in this eclipse the Moon is called ‘super moon’ because it is at its closest to the Earth. This feature provides us with the ability to consider as objectively as possible those issues ruled by the Moon, such as our home, family and emotional life. Although traditionally eclipses are considered bad omens and many fear them, we cannot emphasize enough that the eclipses signify the end of an important chapter and the beginning of a new one. Thus, the eclipse may be perceived as lack in that area of our horoscope where the eclipse takes place or in relation to the nature of planets of ours ‘touched’ by the eclipse.

The fact that the eclipse is lunar means that issues such as those mentioned above (home, family and emotional life) and issues related to important women in our lives (e.g., mother, wife) are particularly important for us now. The reason has to do with a sense that the above issues or people are somehow ‘missing’ from our lives. Although there is no general agreement regarding the duration of the influence of the eclipses, many feel that their influence, hence the sense of lack, starts about a month before and lasts up to a month after the eclipse. 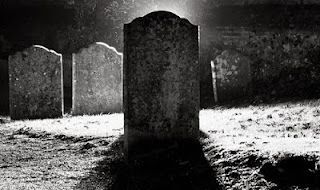 The current lunar eclipse follows the 13th September solar eclipse about which we had written that it was reminiscent ‘of a very large tombstone, which intensifies the sense of ending… and the need to bury the old’. We would thus say that this sense of ending and the need to bury the old culminate now. Moreover, the fact that the eclipse is total, in combination with the fact that the Moon’s Nodes fall on critical degrees of the zodiac (0° cardinal) and with the fact that Pluto has just gone back to direct motion while on a critical degree ruled by the Moon after having been retrograde for five months, increases the importance and relevance of this eclipse, especially when it comes to relationships and partnerships because of the Aries-Libra axis across which the eclipse occurs.

Therefore, radical changes and transformations in preparation since last April when Pluto was turning retrograde, seem to be almost ready to be applied. We say ‘almost’ because Mercury is retrograde, which implies that there still remain some revisions to be made in terms of ideas, discussions and negotiations before the radical changes can be implemented. Mercury turns direct on October 9 and is released on October 24 giving us time to digest and consolidate any radical changes being prepared despite the feeling of dissatisfaction that these may bring (Mercury square Pluto). 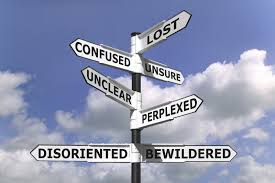 Finally, the lunar eclipse chart creates the impression that, with all its emphasis on cardinal and mutable signs (10 planets in such signs) and with its consequent lack in fixity, any changes introduced now do not have the necessary background for them to be completed. So, any actions and initiatives taken may become disoriented soon. This is further emphasized by Mars, the eclipse’s dispositor, in T-Square with Neptune and Saturn, a configuration that seems to undermine activities and goals because reality stands harshly in the way. In any case, we wish you enjoy the lunar eclipse!
Posted by Dr. Vangelis Petritsis at 16:57