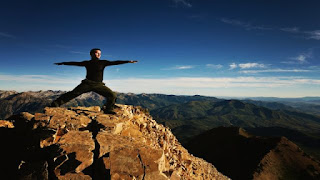 On January 10th 2016 at 1:30am, GMT, the first New Moon of the year takes place. The sign where it takes place is the realistic, strategic and ambitious sign of Capricorn. Although this is the sign of the Moon’s debility, which is not great for emotional issues, the New Moon in Capricorn marks a new beginning in terms of career and social recognition. Nevertheless, the fact that both Mercury and Jupiter in Virgo (Mercury’s sign) have just turned retrograde reveals that the new beginning isn’t that new after all. It is rather more of an effort to settle outstanding issues that cannot wait any longer (Mercury retrograde at the anaeretic degree of Capricorn).

Retrograde Mercury’s anaeretic position further shows that the outstanding issues will be settled with too much or too little of the capricornian sense of organization and method. Chances are that there will be a continuous oscillation between these two extremes, at the latest by mid-February when Mercury returns to the same position it occupies now. The outstanding issues may be related to writing, commercial, educational, legal or developmental activities – this much is suggested by Mercury and Jupiter’s involvement.

It is important to mention at this point that the New Moon receives a favourable trine aspect from retrograde Jupiter, which promises easy consolidation of any benefits that have come our way since mid-October 2015 when Jupiter entered its shadow period. Indeed, the simultaneous activation of the Uranus-Pluto square by the New Moon, albeit separating, indicates fundamental and sudden changes that seem to have affected many people in their efforts to reap the benefits promised by Jupiter. These changes are highlighted by Mars, already in Scorpio, one of the two signs he traditionally rules. From that position Mars brings drive and determination to complete these changes despite the fact that this becomes a source of serious emotional insecurity (Mars at the Moon’s pure fall). 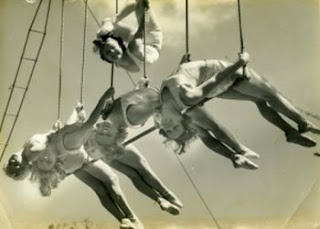 Finally, it is worth noting that the New Moon coincides with the beginning of a new Venus-Saturn cycle given that these two planets are in conjunction in Sagittarius. First of all, this means that the New Moon’s influence lasts until October 30th 2016 when the next Venus-Saturn cycle begins. This cycle is associated with financial management and plans as well as with the forging of business partnerships and emotional commitments. The sign of Sagittarius adds optimism and the need for new horizons in terms of the issues above despite any minor obstacles that may result from the settlement of the outstanding issues mentioned in the beginning (Venus-Saturn semi-square Mercury retrograde). Moreover, Uranus’ trine to Venus-Saturn will easily bring new horizons through highly intelligent and probably unexpected solutions despite feelings of inferiority or exclusion (Chiron square Venus-Saturn). Enjoy the New Moon!
Posted by Dr. Vangelis Petritsis at 22:30