New Moon in Gemini: Good Things Come to Those Who Work Hard! 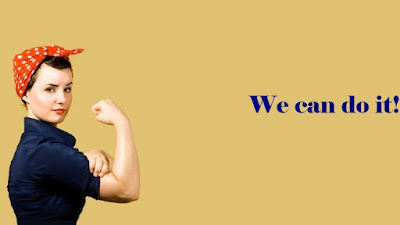 On June 5th 2016 at 2:59am, GMT, there is a New Moon in the lighthearted, agile and inquisitive sign of Gemini. Just like it happens with every New Moon this one too marks a new beginning in that area of one’s horoscope where it occurs. Due to the nature of the sign this new beginning may very well be associated with educational, literary and commercial activities as well as with short journeys and means of communication. It is worth noting the exact conjunction between Venus and the New Moon, which of course implies some financial investment in these activities such as buying a car, a mobile phone or a book or enrolling on a course or seminar. One is led to this conclusion also because of the mutual reception of Venus and Mercury (Venus is in Mercury’s sign and vice versa), the planet that rules Gemini and all sorts of communication and movement as well as learning and writing.

Furthermore, Mercury is in Taurus on a critical degree ruled by Jupiter and forms part of a grand trine with Jupiter and Pluto, which could translate into critical decisions aimed at improving our material status and at honing our capacity for material enjoyment. Actually, because of the mutual reception of Venus and Mercury in Taurus, the improvement may also involve existing relationships, thus allowing for a breath of fresh air into them – after all, Mars is still retrograde in Scorpio which doesn’t bode well for establishing new relationships. Instead, the return of old lovers and partners is much more likely.

Nevertheless, Venus and the New Moon’s participation in the mutable grand cross with Jupiter, Saturn and Neptune portends a lot of procrastination, instability and lack of direction which could potentially result in blockages in relation to all of the above. More specifically, obstacles and feelings of frustration, accompanied though by a great drive for action so that obstacles can be overcome, are to be expected. The reason is mainly related to the clash of reality with our ideals and dreams. In other words, some degree of realism is needed if we are to seize the opportunities that this New Moon has to offer. Finally, the lunar North Node is on a critical degree ruled by Saturn and conjuncts Jupiter which reminds us that “good things come to those who work hard” despite any related feelings of insecurity this entails. Enjoy the New Moon!
Posted by Dr. Vangelis Petritsis at 17:17