Lunar Eclipse in Sagittarius: The dissolution of our beliefs! 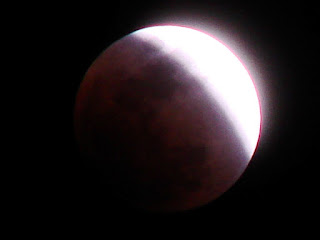 On Saturday May 25th at 4.24am, GMT, there is a lunar eclipse taking place in the Gemini-Sagittarius axis with the Moon on the 4th degree of Sagittarius. This is the second lunar eclipse of the year following the one in Scorpio on April 25th while it also follows the solar eclipse that occurred in Taurus on May 10th. Ideally, what we learned thanks to the previous eclipses in the Taurus-Scorpio axis is that sharing our material resources and emotions is a behavior to be rewarded. Put simply, you can only receive as much as you give. With this lunar eclipse then taking place in the so-called axis of ‘communication and mental exploration’, we are expected to reflect on the lessons of the previous two eclipses and share them with others. Apart from this, the lunar eclipse in Sagittarius reveals our need to expand our mental horizons either physically by travelling to distant places and getting in touch with people from other cultures and walks of life or mentally through study and higher education.

The tightest aspect that the axis of the lunar eclipse forms is a square (an aspect of 90°) with Neptune in Pisces, which is why it has justly been described by many as a strongly neptunian eclipse. Among other things this means that our mental exploration, which is the principal aim of this eclipse, revolves heavily around neptunian interests such as art, ideals, escapes, esotericism and spirituality. However, let's not forget that Neptune is also associated with chaos, dissolution of boundaries and loss. Given the fact that the eclipse takes place with an exact square between Uranus and Pluto, a square that indicates radical and revolutionary changes, it appears that the lunar eclipse in Sagittarius dissolves our mental structures and shakes the very foundations of our theories and beliefs (Sagittarius) as well as our communications and transportations (Gemini). Examples coming from the news include the bridge collapse in Washington State last Thursday and the immigrant riots in the suburbs of Stockholm that have fundamentally changed the view we may have had up to now regarding the ideal social model of Sweden. 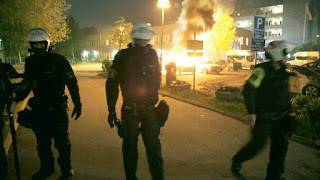 Besides, the eclipse is disposed by Jupiter in Gemini conjunct Mercury and Venus, which intensifies the interest and value we attach to theories that challenge what we thought until now or theories that attempt to bridge two points of view that may have previously been thought to be unbridgeable. Also note that the eclipse occurs with an exact trine between Saturn and Neptune which marks the ease with which the dissolution of mental structures and theories can have long term effects. Finally, it is worth considering that Mars does not receive any basic aspect; therefore, we may find it difficult to take any action or initiative, while venting our anger may be done in ways that no one expects as was shown by the gruesome murder of a military officer in London last Wednesday. 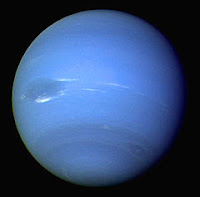 Posted by Dr. Vangelis Petritsis at 15:36