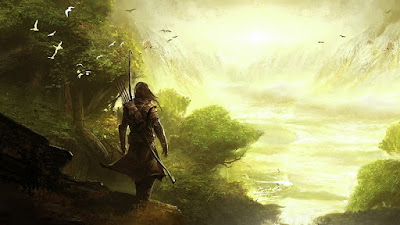 On June 2nd 2015 at 4:18pm, GMT, there is a Full Moon in the sign of Sagittarius, the sign of exploration, adventure and new horizons. Just like with every full moon, the current one too invites us to strike the right balance between two opposing forces. In this case, with the Full Moon taking place across the axis of intellect and education (Gemini-Sagittarius axis) and with the Sun participating in a Gemini stellium with Mercury and Mars, there seems to be great mental stress and anxiety along with the need for balance between collection and analysis of information, on the one hand (Gemini), and its synthesis and dissemination on the other hand (Sagittarius). Tension and anxiety can occur additionally because of the need for a lot of travelling, short- or long-distance, but thanks to the Sun’s participation the tension seems to be especially creative. Creativity may take the form of production of novel ideas that make a breakthrough of some kind given that the Sun is in Gemini and Uranus on the degree of the Sun’s exaltation (19 Aries).

In fact, the full moon axis is involved in a formation that is almost a kite in the fire element (Moon-Jupiter-Uranus grand trine) with Mars as the apex planet in sextile with Jupiter but not with Uranus for only a few minutes of arc. The almost-kite shows an underlying promise for abundant optimism, joy and creativity (grand trine in fire) that will be fulfilled through flexible targets, mental conquests and communication, learning or negotiating initiatives (Mars in Gemini as the apex of the almost-kite). For its fulfillment there will also need to be some kind of intelligent adjustment to radical social changes (Pluto in Capricorn as apex of the Yod with Jupiter-Mars). Nevertheless, the fulfilment of the above underlying promise is delayed due to Mercury retrograde (which is also Mars’ dispositor). The delay is related not only to previous commitments (Mercury-Saturn retrograde opposition) but also to pervasive uncertainty that seems to aggravate anxiety and indecision and becomes catalyst for actions that do not have a specific target (Neptune in Pisces as apex planet of mutable T-Square). Hence the joy and uncertainty that are both marked by the present Full Moon (grand trine in fire and mutable T-Square). 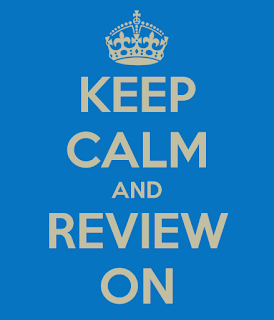