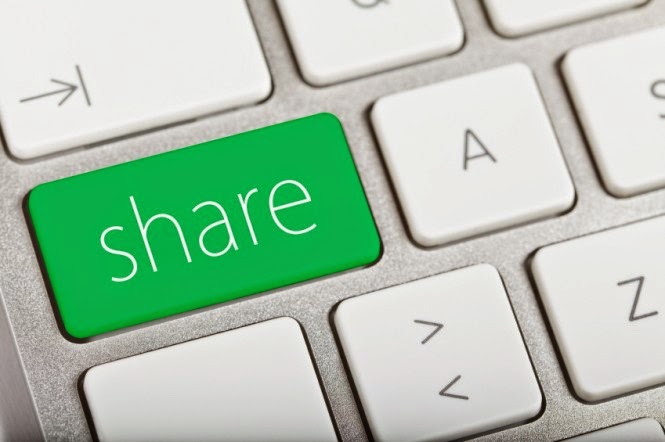 On May 4th 2015 at 3:42am, GMT, there is a Full Moon in the deeply emotional, penetrating and demanding sign of Scorpio. The Moon being in Scorpio means that the Sun is in the opposite sign, that of Taurus. Therefore, the present full moon calls for striking the right balance between what is "mine" (Taurus) and what is "yours" (Scorpio). So, how willing are we to share our resources, both material (Taurus) and emotional (Scorpio)? The full moon thus pushes us to share resources and to also strike the right balance between material (Taurus) and emotional (Scorpio) security.

Jupiter appears to be the catalyst of the process above. More specifically, this planet inflates whatever it touches and by forming square aspects (90º) to the Luminaries (Sun and Moon) it becomes the focal planet of a very active and dynamic aspect pattern called T-Square. From this position Jupiter rather magnifies and inflates our need for material and emotional security, thus leading us to take action in order to maintain it (fixed T-Square). To the extent we don’t indulge in excess and abuse (squares to Jupiter), the abundant energy provided by the T-Square can help us achieve greater self-confidence, independence and luxury (Jupiter in Leo as the focal planet of the T-square); all such benefits may come easily and unexpectedly (Jupiter-Uranus trine).

Moreover, Pluto provides a way out of the tension produced by the full moon axis: by being in trine to the Sun and sextile to the Moon (which Pluto co-rules with Mars) Pluto becomes the focal planet of another aspect pattern known as Ambivalence Triangle. Therefore, any initiatives for radical changes (Pluto in a cardinal sign) will probably defuse the high tension and friction produced by the rather rigid opposition of the Luminaries across Taurus and Scorpio, the axis of the two most fixed signs (Pluto as the focal planet of the ambivalence triangle).

It certainly seems that a radical shift in the way we define our material and emotional security is in order if we are to cope with the requirements of the present full moon. The reason may be related to prevailing conditions of fluidity and uncertainty (Saturn being Pluto’s dispositor in a mutable sign, along with four more planets in such signs, Chiron included). Besides, Mercury’s being at a critical degree ruled by Venus (4º of the mutable signs) intensifies thoughts and communications about important issues concerning our relationships and finances. At the same time, Mercury prepares us for a period of revision of the above given its imminent retrogradation that begins on May 20th and ends on June 13th (Mercury entering its shadow period). Let's also take into account that the old will probably have to give way to the new, despite any obstacles or impasses (Saturn retrograde in exact sesquisquare to direct Uranus). Therefore, the need for change, flexibility and adaptation to potentially unexpected developments is emphasized by the current transits. Enjoy the full moon!
Posted by Dr. Vangelis Petritsis at 20:13