Full Moon across Virgo-Pisces: Will You Settle or Not? 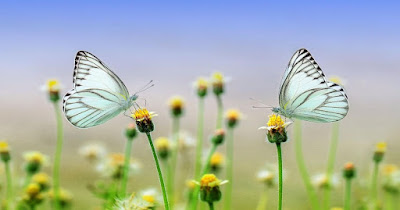 On September 10, 2022, at 9:59am, GMT, there is a Full Moon taking place across the Virgo-Pisces axis, the axis of service and devotion to something higher. Like every Full Moon, this one too culminates processes that may have started near the previous New Moon. In this case, the Full Moon forms the peak of the lunar cycle that began on August 27 with the New Moon in Virgo which gave birth to rather stressful situations that could, however, be faced with optimism. The same pattern seems to be very much present as the Lights are at a critical degree ruled by Saturn and as Venus applies to a stressful square to Mars.

Therefore, the Full Moon sheds light on anxieties, insecurities and conflicts related to professional matters or limitations that are specific to the material, practical or financial level. Furthermore, with Mercury stationary about to go retrograde, there is a sense of urgency to review and reexamine ideas, opinions or discussions and negotiations that may have taken place from at least August 20 onwards.

In order for the first results of the above review or reexamination to begin to show, a period of almost one month will be necessary during which it will be wise to seek more introversion and isolation in order to think, introspect and postpone any decisions until after Mercury returns to direct motion (October 2). After all, the simultaneous emphasis of the Full Moon on the mutable quality highlights the difficulty of making definitive decisions given that the fluidity of the current period calls for flexibility and adaptability.

Despite the anxiety, however, and the insecurities underlined by the Full Moon, there are also the right conditions for one to reach some smaller or bigger dream or ideal, even if this does not come about as expected (Moon conjunct Neptune and sextile Uranus). So the question becomes: how willing will you be to settle for less?

Posted by Dr. Vangelis Petritsis at 12:33