New Moon on July 19th 2012: Delving into the past for a leap forward 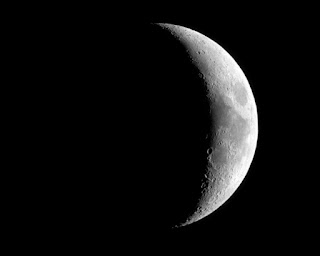 On July 19th at 5.27 Greenwich Time there is a New Moon on the 26th degree of Cancer. The New Moon always implies that there is a conjunction between the Sun and the Moon, that is, a union between the Spirit and the Soul. This union involves the fertilization of the Soul with new inspirations and ideals provided by the Spirit. For this reason a New Moon is the ideal time to take a leap forward. However, is this totally true of this New Moon on July 19th? The truth is that this New Moon takes place in Cancer, the zodiac sign that is ruled by the Moon and that is associated with our past, our roots and whatever or whoever represents them, such as our homeland, parents and family. Additionally, this New Moon is accompanied by Mercury in retrograde motion, which means that our collective mind will be focused on the past. What is more, the only planet forming an aspect - and a rather harsh one - with the New Moon is Saturn, the cosmic principle of wisdom, karma and tradition. This is once more indicative of the interpretation that the new beginning associated with the New Moon on July 19th involves a great plunge into the past; a plunge that will help us sort out pending obligations and get rid of anything that kept us imprisoned in the past.

More specifically, this New Moon invites us to shed a light onto our past and onto the importance that we attach to our homeland, family and home. However, Saturn will remind us that the only things we can keep from the past are those that serve some kind of purpose in the present. The harsh aspect between Saturn and the New Moon reveals a rather violent letting go of the past, which is also revealed by the T-Square between Mars, Pluto and Uranus. This T-Square takes place at the same time as the New Moon and signifies tension and conflict derived from initiatives that aim at radical and revolutionary changes in our lives. Letting go of the past can take the form of immigration or repatriation; relocation away from our parents’ house or back into their house. Letting go can also take the form of losing one of our ancestors or having our children return back home, whereas relationships from the past may now come back into life only to become much more serious or to end once and for all. 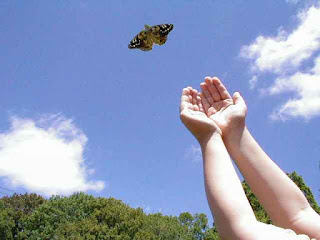 Therefore, it looks like the New Moon on July 19th has a rather brooding and melancholic feeling to it and will mostly affect the zodiac signs of the Cardinal Cross (Aries, Cancer, Libra and Capricorn), especially those born during the last days of those signs. However, those of you with planets in the last degrees of the signs above will also be affected, as well as those with planets on the 7th-9th degree because of the T-Square. Although it is almost certain that one way or another we will all have to mourn some loss in our lives, this will not weigh too much on us: Mercury in Leo in sextile aspect to the Jupiter-Venus conjunction in Gemini will give us the opportunity to share our thoughts with many people and in a rather youthful, lively and playful atmosphere!
Posted by Dr. Vangelis Petritsis at 12:49