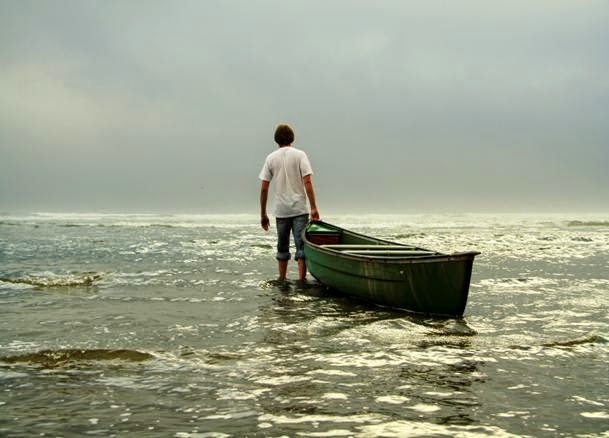 On April 18th 2015 at 6:56pm, GMT, there is a New Moon in the combative, enthusiastic and pioneering sign of Aries. This is the first New Moon following the last couple of eclipses (March 20 and April 4), so it seems that the idea of a new beginning, which is signified by any New Moon, is all the more powerful now. However, the dynamism and sense of urgency of the new beginning signified by the New Moon in Aries probably "falls on deaf ears" because the current New Moon doesn’t receive any aspects from other planets. Furthermore, the fact that Mars, this New Moon’s dispositor, is located in Taurus, a sign famous for its indolence, shows that the new beginning moves really slow.
Read more »
Posted by Dr. Vangelis Petritsis at 17:02 No comments: