New Moon in Virgo on September 16th: The beginning of the end? 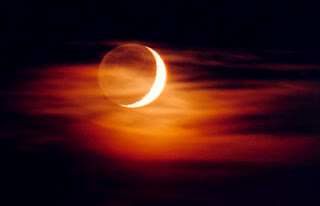 On September 16th at 2.15am, GMT, there is a New Moon on the 23rd degree of Virgo. In line with my past writings, a New Moon is always a good time to make a new beginning. By knowing the position of the New Moon in the zodiac, as well as the planetary aspects that occur at the same time, we can direct our energies in such a way that we make the most of this new beginning on either an individual or collective level. It is worth noting that the New Moon in Virgo is one of the most important New Moons of the year, given that it occurs with Pluto in Capricorn getting ready, on the one hand, for direct motion after a 5-month retrograde period and being, on the other, in a tight square aspect with Uranus in Aries.


Pluto symbolizes our need to eliminate anything that is putrid and rotten, so that we may achieve catharsis, purging and eventually transformation of those structures in our lives that no longer serve any purpose or utility. Therefore, Pluto’s transit through Capricorn, which is the sign that is most importantly associated with the status quo, public life and the upper classes, motivates us towards exposing whatever putrid and scandalous survived for years in our financial system and in the higher echelons of society. Thus, we’ll be able to attain transparency and purification in our society and financial system. It is no coincidence that ever since 2008, which is when Pluto entered Capricorn, the system has gone into an unprecedented crisis that gets deeper by the day. The USA, the European Union and Japan are most affected given that these countries and federations are currently at the top of the global system. 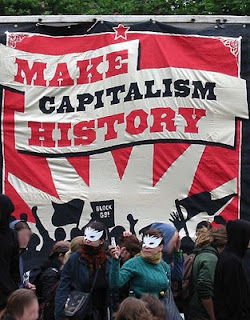 Seen this way, Pluto’s transit through Capricorn has the potential to bring the end of capitalism as we know it (for a more comprehensive analysis click here). Given the fact that, at the time of this upcoming New Moon, Pluto in Capricorn in square aspect with Uranus will be ready to go back into direct motion and thus manifest its full potential for systemic purging and regeneration, it is likely that the New Moon becomes the harbinger of the beginning of a series of radical transformations and violent revolutions. These will partly culminate at the next explosive Full Moon on September 30th, which I will cover in another post. 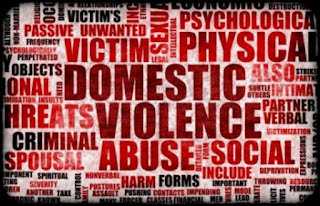 The potential for violence is all the more likely because of Venus and Mars in square aspect to each other, which can translate into over-valorization of violence and aggression, especially over finances. This aspect calls for additional attention, because it directly affects our romantic relationships by easily transforming them into battlefields where verbal, physical or psychological violence precipitates the inevitable end of some of these relationships. This particular possibility concerns especially those born under the signs of the Fixed Cross (Taurus, Leo, Scorpio and Aquarius) and in particular those who were born in the middle of the sign or who have planets near the degrees in the middle of these same signs. It is expected that for these people the possibly inevitable changes symbolized by Pluto going back into direct motion and being in square with Uranus will not be easily accepted; this is because these signs tend to stay in their comfort zone and thus avoid making changes consciously or unconsciously.

It is equally important to note that the possibility for this New Moon to be the harbinger of a chain of radical transformations and violent uprisings appears to directly affect areas of life associated with the sign where this New Moon takes place, that is, Virgo. Hence, issues related to health, work and daily life and routine are not only likely to be directly affected, but they are also likely to become the reason for bringing about those radical transformations in public life and the financial system that were mentioned above. Therefore, there’s not much about this New Moon that favours complacency, for our planet and society are taking a decisive step towards a path of inevitable and radical changes. 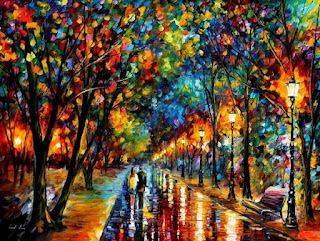 I would like though to end this post on the following note: this coming New Moon is one more of those New Moons that occur with Saturn and Neptune in trine aspect, which is a highly promising planetary conjuncture both individually and collectively. On an individual level, this aspect could bring the onset of the materialization of our wildest dreams! Presently, this can be particularly true of those born towards the end of the Earth signs (Taurus, Virgo and Capricorn) and it can be related to professional dreams as well as to dreams about improving one’s health. Because this is a New Moon in Virgo, any commencement of works that aims at improving our daily life is especially favoured, so it’s a good time for renovation works or for fixing leaks and damages. On a societal level, the trine aspect between Saturn and Neptune may translate into the following: our hard work towards achieving equality and justice (Saturn in Libra) may easily lead (trine aspect) to the resurgence of ideals related to altruism and solidarity (Neptune in Pisces). In other words, the good of the many appears to take the lead over the good of the few… Until my next post, I’m sending you love and light!
Posted by Dr. Vangelis Petritsis at 16:38