Full Moon in Capricorn: The Kite that Reaches the Mountain Top! 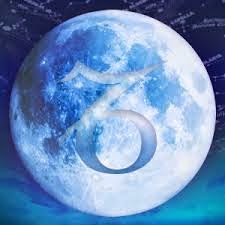 On July 12, 2014 at 11:24am, GMT, there is a full moon in the conservative, methodical and ambitious sign of Capricorn. Similarly to any full moon, during this one too the Sun is in the sign opposite that of the Moon: in this case the Sun is in the emotional and protective sign of Cancer, the sign ruled by the Moon. Thus, if all full moons highlight the need for balance between two opposing forces, those represented by the opposite signs where the Sun and the Moon are found, then the current full moon challenges this balance even more. This is so because, although in the sign of its traditional detriment, the Moon has the ‘upper hand’ in relation to the Sun because he is immersed deep into her ‘waters’. It’s as if the Moon has the final word to say and ends up pulling the rope towards her, that is, towards the needs of Capricorn.

Thus, the full moon in Capricorn brings forth a general need for more realism, professionalism and formality, which all are concepts ‘hated’ by the imaginative, homey and emotional sign of Cancer. Paradoxically, these concepts seem to become now necessary conditions in order for the imagination and sentimentality of the Sun in Cancer to shine. Therefore, it may be that the full moon calls for setting limits to our imagination and for expressing our emotions in an acceptable manner that avoids impulsivity. The full moon also invites us to make more concrete plans regarding our family and home, as well as to use more cold logic in the way we see our mother or other people in our family. Let’s not be afraid to set ambitious goals regarding our home and family life, but let's make sure these goals are realistic. 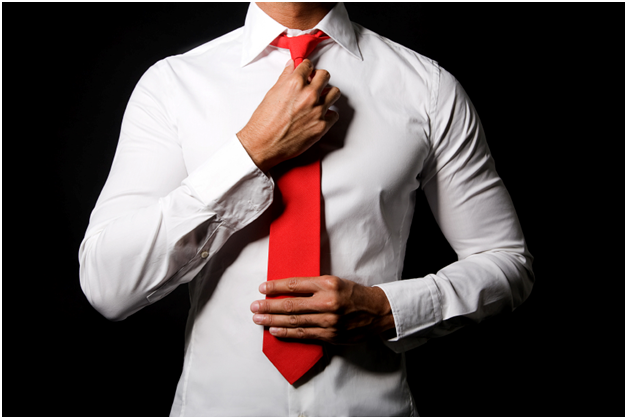 The difficulty of striking the right balance between the opposing forces of Cancer and Capricorn is all the more intensified by the planetary pattern of the cardinal grand cross formed by the axis of the full moon and the Mars-Uranus opposition. In other words, actions and decisions that aim at balance and compromise (Mars in Libra) bring surprising changes to our established reality (Uranus) and thus create great tension and conflict but also a greater impetus for mobilization (cardinal grand cross) so that we can strike the right balance between realism and fantasy, professionalism and emotionality, career and family (Cancer-Capricorn axis).

Indeed, this delicate balance can be achieved more easily thanks to the kite formed by the axis of the full moon with Saturn and Chiron in trine aspects to the Sun and sextile aspects to the Moon. Pluto also participates in this kite because it is conjunct the Moon. This planetary pattern finds it extremely easy to bring to the surface feelings (grand trine in water) that reveal professional, financial or pragmatic handicaps (Saturn-Chiron) but that are able to create opportunities (sextiles) to radically change our habits so that we can reach our lofty goals (Pluto -Moon in Capricorn). Thus, we are talking about a water kite that can fly high and reach the top of the mountain (Capricorn)! 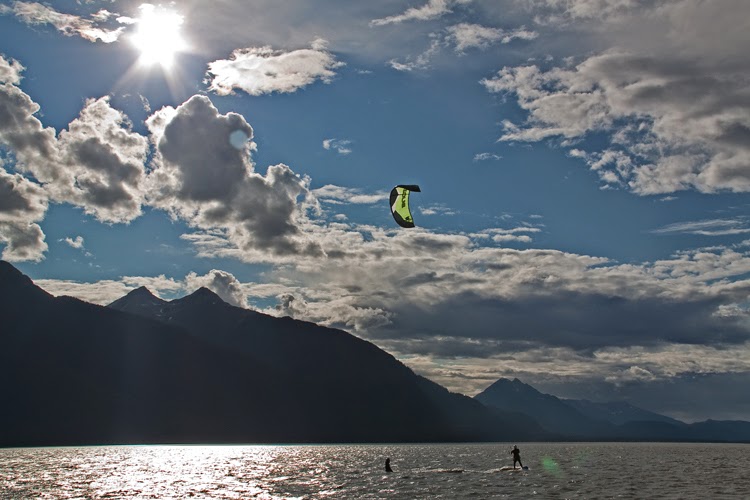 Furthermore, the trine of Venus in Gemini to Mars is equally helpful towards compromises and solutions that are mutually beneficial. Nevertheless, the Jupiter-Mercury semi-sextile, occupying critical degrees, requires attention about the way we communicate and transmit conclusions derived from the analysis and synthesis of the available data. Anyhow, Mercury is almost ready to be released from its recent retrogradation and is gathering up speed allowing us to implement the now revised ideas that had first appeared by late November at the latest when Saturn, this full moon’s dispositor, was on the same degree it is now. Back then Jupiter in Cancer was also starting its retrogradation, so the current full moon seems to close in a quite impressive manner the chapter that Jupiter in Cancer opened about a year ago. Get ready for a new chapter that starts with Jupiter in Leo in a few days. Enjoy the full moon!
Posted by Dr. Vangelis Petritsis at 21:42