New Moon in Leo: Some Hard Lessons Coming Up… 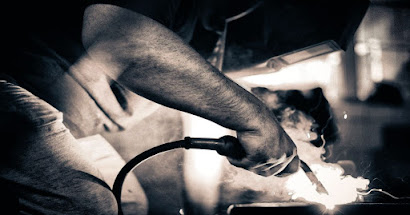 On August 19, 2020 at 2:41 am, GMT, there is a New Moon taking place in the creative and dramatic sign of Leo. Like any New Moon, this one too marks a new beginning in that area of one's horoscope where it happens to fall. Due to the signs nature, this new beginning is about issues of creativity, entertainment and salvation, given that the knightly sign of Leo aims at defending and protecting the weak. The retrograde learning triangle where the New Moon, Mars and Saturn are involved makes us think that there starts a period where one is required to learn some hard lessons. These have to do with the way one manages their time and energy in order to not only satisfy their creativity and need for entertainment but to also assist relatives or people that are in need of help (New Moon conjunct Mercury).

In addition, the Sun-Mercury superior conjunction suggests that these hard lessons refer to discussions, agreements, negotiations, and travels that took place in late June-early July during the previous Sun-Mercury inferior conjunction. Therefore, significant progress in learning there hard lessons will have been made by the end of October when the next inferior Sun-Mercury conjunction takes place. However, the fact that Mars, due to his impending retrogradation, will return to the same position, in square with Saturn, both in early October and late December, suggests that those two periods will be crucial in terms of consolidating the hard lesson as to how to manage thwarted desires, delayed goals and limited action.

Finally, the Venus-Uranus sextile offers unexpected opportunities for financial benefits and pleasures but one need to be cautious with their finances. The reason is that the end of the month may find many people in multiple and significant debts or obligations for which, however, there is some leeway (Venus in applying opposition to the Jupiter-Pluto-Saturn stellium that is facilitated by Neptune atop). In any case, we wish you enjoy the New Moon as much as possible!

Posted by Dr. Vangelis Petritsis at 18:59