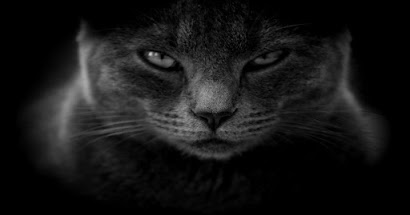 On September 2, 2020, at 5:22 am, GMT, there is a Full Moon taking place across the Virgo-Pisces axis, the axis of service and devotion to a higher principle. Like any Full Moon, this one too invites us to strike the right balance between two opposing forces. Presently, the balance relates to work (Virgo) and escape (Pisces) - so for some, summer holidays may now be over while for others they may just be starting. The positive aspects that the Full Moon axis receives from Uranus allows for more doses of freedom and excitement both in terms of daily routines and in terms of escaping everyday life.

However, the simultaneous "hard rectangle" where the Full Moon axis is involved along with the partile opposition of Venus-Saturn across critical degrees of Mars causes a lot of nerves and irritations due to objective or other limitations. More specifically, these restrictions relate to relationships, values, pleasures and financial issues and create stress and insecurity as well as tension, friction and conflict. In fact, Mars squares the Venus-Saturn opposition and turns it into a T-Square, which greatly intensifies conflict. The only way to escape conflict is to think and communicate in a humble and submissive manner (Mercury in Virgo facilitates the Venus-Saturn opposition).

It should be noted, though, that any attempt to avoid conflict will only make it worse because, due to his September 10 retrogradation, Mars will find himself on the September 17 New Moon in the same exact position he occupies now. He will be back to that position, in direct motion, on New Year’s Day, which means that tension, friction and conflict will not stop until after that day! After all, the Full Moon activates the next lunar eclipse of November 30, 2020, further intensifying conflict and initiating processes that will take at least three months to complete. In any case, we wish you to stay as calm as possible and enjoy the Full Moon!

Posted by Dr. Vangelis Petritsis at 21:12