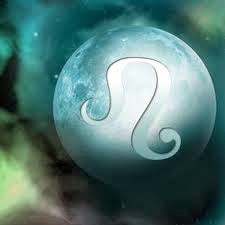 On February 14th 2014 at 11:52 pm, GMT, there is a full moon in the sign of Leo, which means of course that the Sun is in the opposite sign, that of Aquarius. Just like any full moon, this one too brings emotional outbursts as well as the culmination of procedures that started at the previous New Moon. It is important to point out that the Moon is in the sign ruled by the Sun, which gives the Sun (and therefore the sign of Aquarius) the upper hand. Therefore, the outbursts mentioned will subside thanks to the cooler and logical nature of Aquarius and will possibly turn into heated debates with friends and fellow men and women regarding sociopolitical issues (Aquarius) or issues related to personal expression and creativity (Leo).

It is also important to say that the full moon helps culminate procedures that started close to the last January 30th New Moon. This is further supported by the fact that Mercury, already in retrograde motion by now, is practically at the same degree of Aquarius it occupied back then. Thus, discussions, ideas, communications and transactions that took place around January 30th rear their head once more in order for us to revise and consolidate what was discussed about two weeks ago. 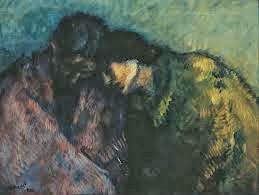 If you recall, what we said about the previous New Moon was that it invited us to make a subversive new beginning that would come as a great surprise, either positive or negative, both to us and to others. What we had also said was that it would be difficult for us to leave behind the safety of the past so as to move towards a much different and unusual future (sesquisquare between Saturn – Uranus, dispositors of the previous New Moon as well as of the Sun under the current full moon). This difficulty is all the more emphasized now because of the square that Saturn forms with the full moon axis. Besides, Saturn reminds us that in order to see the beginning of the previous New Moon through to completion a great deal of patience and struggle is still needed. This is indicated by two additional elements.

The first element is related to Mars, which currently occupies the 26th degree of Libra and is about to go retrograde in a very short time from now (early March). Mars will occupy the same degree of Libra both on March 15th while in retrograde motion and on July 18th while on direct motion. Thus, cooperation initiatives (Mars in Libra) that are proposed these days will be revised in mid-March in order to be implemented in their revised form in mid-July. One of the reasons for the required revision is associated with Venus (Mars’ dispositor) which is currently involved in the dynamic t-square between Jupiter, Uranus and Pluto; this is an aspect pattern that is greatly rare because of the slow planets involved.

Given that this aspect patterns invites us all to attach value (Venus) to serious transformations (Pluto in Capricorn) and violent overthrows (Uranus in Aries) of traditional philosophies and generally accepted ways of thinking (Jupiter in Cancer), one realizes why it is necessary for us to endure delays and revisions in cooperation initiatives promised by the forthcoming retrograde motion of Mars in Libra. We’ll need to move as diplomatically as possible (Mars in Libra) in order to achieve the admittedly difficult transformation of people’s worldviews (Pluto, Uranus and Jupiter t-square). 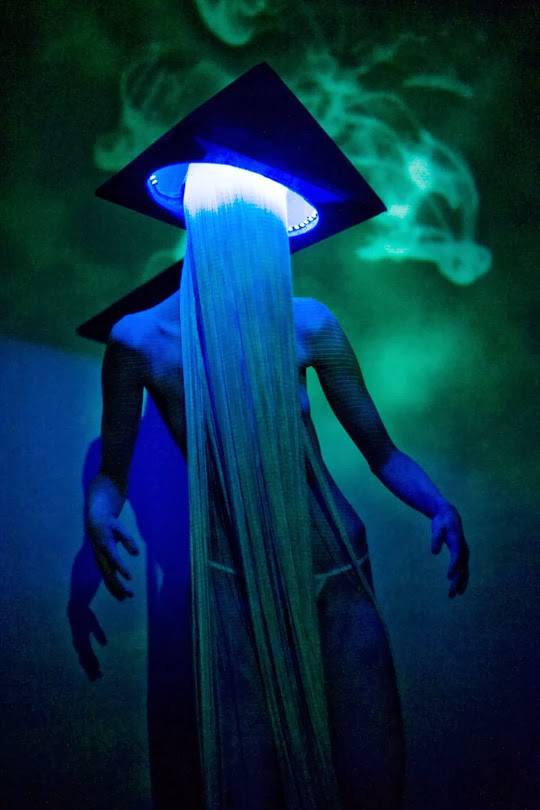 The second element indicating the patience needed under this full moon before we can enjoy the fruits of the new and subversive start of January 30th is that Mercury has practically met the Sun. This meeting (Sun - Mercury inferior conjunction) carries the potential for an important discussion or a brilliant idea the seed of which we’ll plant now in order to see the first shoots in about two and a half months, that is at the next Sun - Mercury meeting (superior conjunction) on April 26th, just three days before the solar eclipse that will take place in Taurus on April 29th.

The eclipse coinciding with the Sun-Mercury cycle magnifies the importance of the brilliant idea that this full moon will shine on us. And that's why this idea or discussion seems to be the basis for an important chapter that opens in our life following the upcoming solar eclipse. The sign of the eclipse (Taurus) emphasises the importance of patience but it also promises lasting results and financial robustness. So be patient because despite the difficulties better days are yet to come! 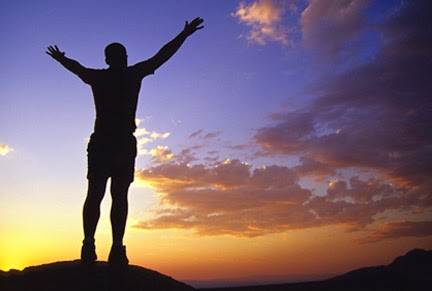 Posted by Dr. Vangelis Petritsis at 01:51