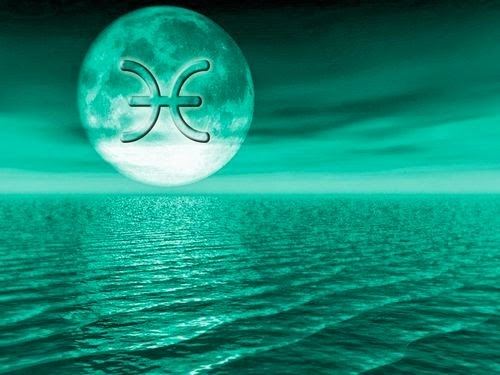 On Tuesday, September 9, 2014 at 1:38am, GMT, there is a Full Moon in the romantic, emotional and intuitive sign of Pisces. Just like any full moon symbolizes the maturation of the ‘seed’ that was planted two weeks earlier at the New Moon, this Full Moon too symbolizes the maturation of a project or initiative that may have started close to August 25, at the New Moon in Virgo. If that New Moon urged us to create some order out of the chaos of life, then this Full Moon calls for striking the right balance between our need to consider important the control of that project we started at the previous New Moon and our need to feel secure by releasing control of the development of that project so as to go along with the flow of life and believe that everything happens for a reason. Chiron conjunct the Full Moon reminds us also that there are many things outside our control and that we’d better accept it, despite the feelings of impotence or disillusion that this acceptance might imply.


A similar balance between control and release is called for by the opposition formed between the Full Moon’s modern dispositor, Neptune, and Venus in Virgo. It is indeed the only aspect that Neptune forms with another planet. This opposition therefore invites us to strike the right balance between the desire for detail and categorization (Venus in Virgo) and the longing for relaxation and escape from everyday life (Neptune in Pisces), because the more we desire control and attach value to detail and perfectionism the more we’ll be met with absolute uncertainty and chaos. And conversely, the more we yearn for relativism and ambiguity, the more we’ll me met with perfectionism and desire for order. Caution is needed though in financial management because the Venus-Neptune opposition may very well cloud our judgment and make us vulnerable to deception. 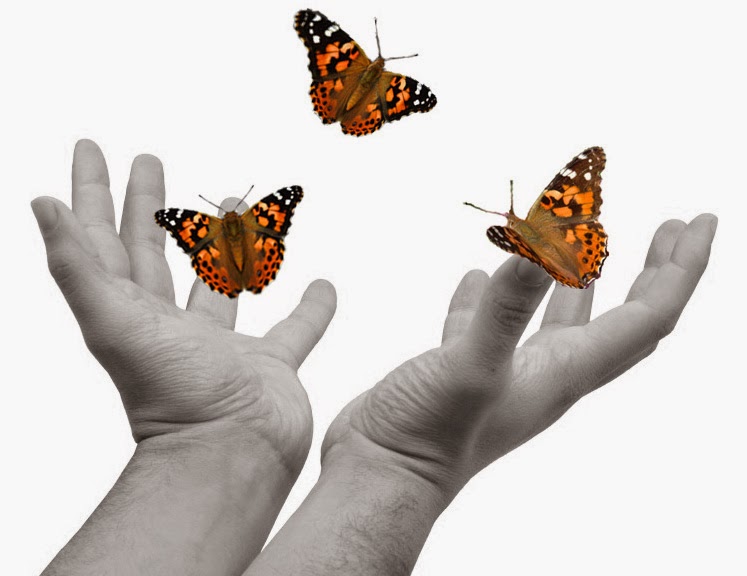 So, how easy will it be for us to strike the right balance between the two opposing poles, the one of control against the one of release? Saturn in trine aspect to the Full Moon and sextile the Sun doesn’t seem to complicate matters; instead, it seems to make it easier for us to find a pragmatic solution to the dilemma between control and release. Moreover, the Full Moon’s traditional dispositor, Jupiter, sextile Mercury and trine Uranus provides further protection by facilitating the birth of new and original ideas that may even have the power to bring radical changes and transformations (Mercury square Pluto). You might want to be extra careful though because the communications and transportations around the Full Moon may become more erratic and violent thus compromising our balance or it may very well be the case that some sudden and radical change solves a dilemma of ours (Mercury in Libra in T-square to Uranus-Pluto). Enjoy the Full Moon!

Posted by Dr. Vangelis Petritsis at 15:09