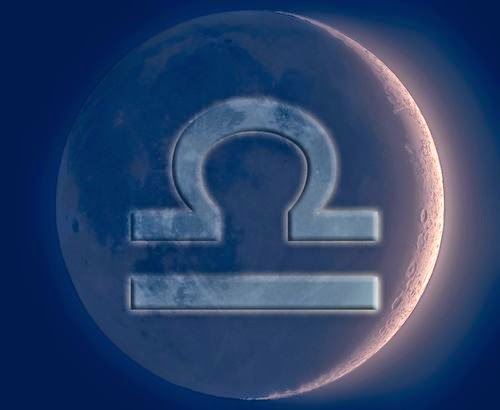 On September 24th 2014 at 6:13 am, GMT, there is a New Moon taking place in the diplomatic, peaceful and harmonious sign of Libra. Just like with every New Moon, this one too marks the planting of the seed for a new beginning in some area of our lives, a new beginning which is all the more important because it precedes the lunar eclipse of October 8th. Eclipses are always associated with the closing and opening of important chapters in our lives, which in the case of lunar eclipses are more specifically focused on family and emotional issues. Thus, the New Moon in Libra will be clearly related to new beginnings in relationships, marriages and partnerships that may be severely compromised for family or emotional reasons at the upcoming lunar eclipse.


It is interesting however to note that the New Moon receives no basic aspects, that is, it doesn’t ‘see’ any other planets, so there is no way for her energy to be channeled. This implies that the new beginning that the New Moon marks in the field of relationships, marriages and partnerships is quite likely to ‘fall on deaf ears’ or in other words it won’t be feasible or attainable somehow. In line with this lies Venus, the Libra New Moon’s ruler, which doesn’t receive any aspects either, apart from a separating and of great orb sextile with Saturn which probably slows things down in relationships and financial dealings rather than speeding them up... 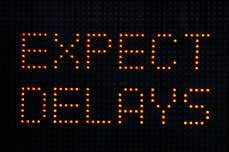 Let us also note that Venus in Virgo is in mutual reception with Mercury in Libra – which means that each planet is in the sign ruled by the other - but Mercury doesn’t receive any aspects from other planets either!! This means that communications, transports and negotiations may also fall on deaf ears... In fact, the only aspect formed with Mercury, the planet of connections and communications, is a separating and of great orb conjunction with the Moon’s North Node, which if anything makes things all the more difficult for communications and transport. 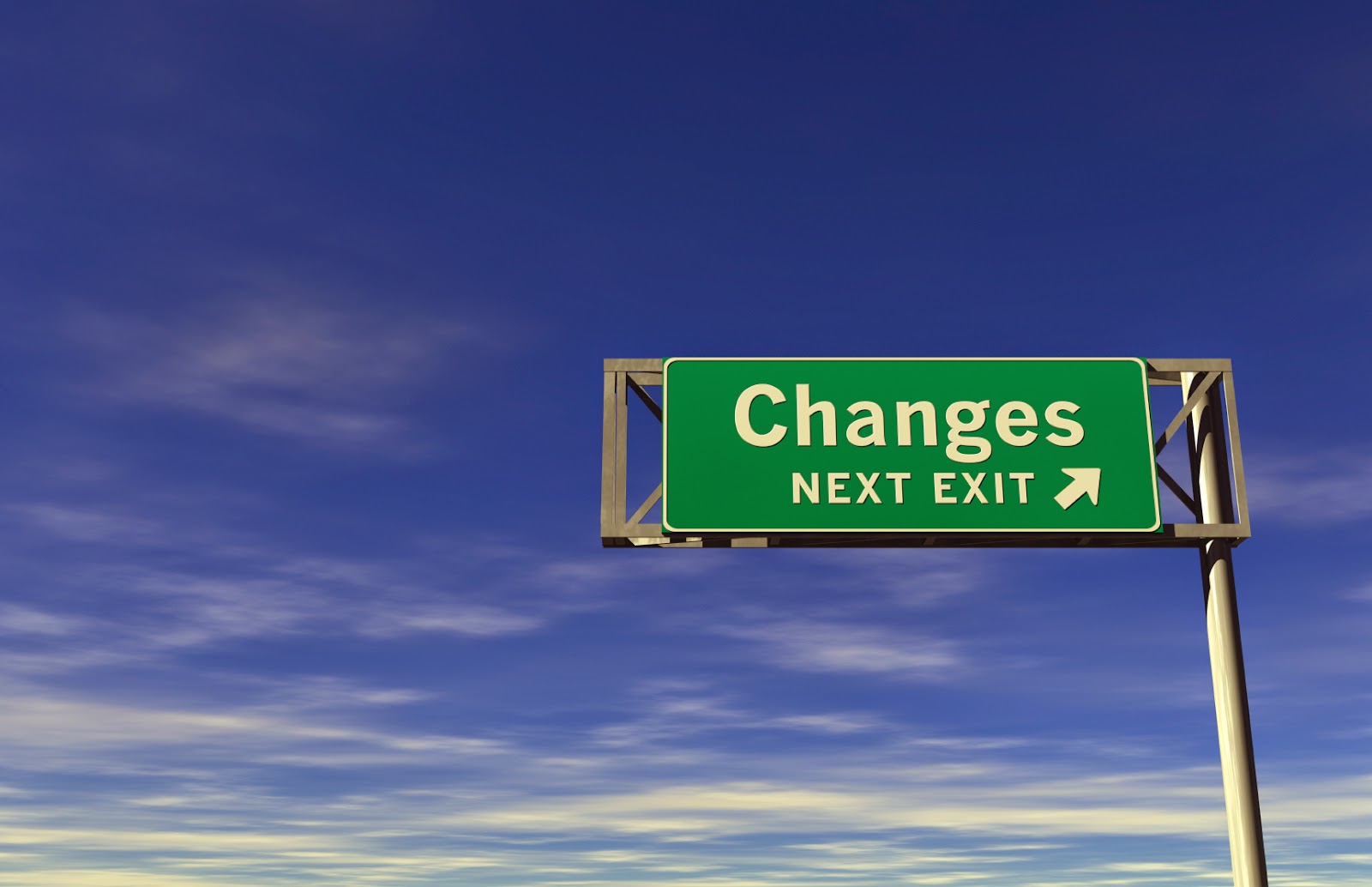 Therefore, the new beginning marked by the New Moon in Libra seems to be unable at this stage to be implemented due to difficulties and challenges in communications (unaspected Mercury conjunct North Node) as well as to economic austerity that aims at creating opportunities for savings (Venus in Virgo sextile Saturn). At the same time, Mars, the planet of action and initiative, seems to be inert because of the square he receives from Neptune while Pluto has just gone back into direct motion after five months of being retrograde. Thus, the changes that may have been in preparation since April when Pluto turned retrograde will take some time to materialize until Pluto regains its normal speed. Besides, Mercury is ready to turn retrograde, so it will occupy the degree of Libra it occupies now both on October 13th while retrograde and on November 7th while in direct motion once more. So expect a number of revisions to occur within this timeframe in the field of relationships, marriages and partnerships. These are revisions though that will bring more freedom, independence and enthusiasm in line with what the Jupiter-Uranus trine promises. Enjoy the New Moon!
Posted by Dr. Vangelis Petritsis at 20:40