Full Moon in Cancer: Christmas with a Touch of Subversion! 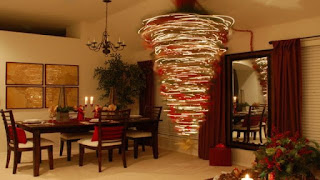 On Christmas Day, at 11:11am, GMT, there is a Full Moon in the emotional, protective and introverted sign of Cancer. The Moon rules Cancer, so while there it effectively satisfies its basic needs for affection, emotional contact and safety. Just like it happens with every Full Moon, the Sun is in the opposite sign, the sign of Capricorn in this case. Thus, we are expected to strike the right balance between career (Capricorn) and family (Cancer), work (Capricorn) and home (Cancer), physical (Capricorn) and emotional security (Cancer). This balance is supported by Neptune, the planet of escape, being the focal planet of an ambivalence triangle where the Lights are involved. So, it seems that, if there are people who work on Christmas Day, they will manage to take some time off and spend Christmas with their families, even at the very last minute.

After all, Mercury is no longer out-of-bounds – as was the case at the previous New Moon on December 11 – which helps us keep a more predictable routine, especially when it comes to professional obligations (Mercury in Capricorn). It is also worth noting that Mercury has already entered its shadow period while preparing for its retrograde period (January 4-24) and, therefore, it will return to the degree it occupies now both on January 15 while retrograde and on February 7 while direct. This means that professional agreements, discussions and negotiations are slowly starting to enter a revision period which will be initially completed during the first ten days of February. 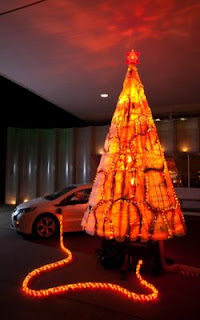 Indeed, Mercury’s involvement in a minor grand trine with Jupiter and Venus shows that these professional discussions will easily open up new horizons, albeit short-term (Mercury trine Jupiter in Virgo), and they will bring opportunities for financial rewards (Venus at the apex). However, Mars’ harsh involvement in the formation above, as well as its position in Libra at a critical degree ruled by Mars, reminds us that despite any insecurities we will have to fight for balance and fair play if we want to reap the fruits of this formation. Finally, the applying trine and the separating square that Saturn forms with Uranus and Neptune, respectively, supports the opening-up of new professional horizons while leaving behind hard feelings that may have arisen lately due to professional frustrations or resignations. Let us also note that Uranus is about to go direct; this may electrify the atmosphere and highlight the sense of renewal, subversion and sudden change. Happy Full Moon and Merry Christmas to you all!
Posted by Dr. Vangelis Petritsis at 18:06