Full Moon in Cancer: A Fine Balance Between Family and Work! 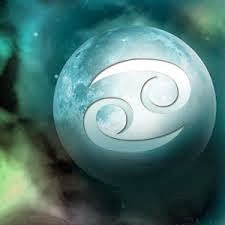 On January 16th at 4:52 am, GMT, there is a full moon on the 25th degree of Cancer, the sign ruled by the Moon given that it’s there where she feels comfortable expressing her need for love, affection and tenderness. In line with my past writings, at every full moon the Moon is opposite the Sun which means that there is a tendency for emotional outbursts. These are directly related to both the signs where the Sun-Moon axis falls across and the aspects that their axis receives from other planets. Thus, the signs of Capricorn and Cancer, where the Sun and the Moon are respectively, highlight our need to strike the right balance between our family life and our career.

On the one hand, the Sun in Capricorn illuminates the importance of our professional life as well as our need for social recognition, while on the other hand the Moon in Cancer reminds us that what we lack right now is spending time at home or with our family. The trine aspect that the Moon receives from Saturn reveals that the balance sought can be achieved fairly easily. Although the balance seems to tilt towards the side of career because Saturn disposes the Sun (i.e., the Sun is in Saturn’s sign), this "imbalance" will be more readily accepted by people in our family who may feel our absence due to work. Greater friction may occur though because of delays and postponements in financial or romantic issues given the opposition between the Moon and Venus who’s still retrograde in Capricorn in square aspect to Mars in Libra.

More specifically, the Venus - Mars square brings financial and emotional conflicts, even among those who may have been considered allies until recently (Mars in Libra). The Venus - Moon opposition, on the other hand, can involve many professional expenses or an unusual appreciation for work and social recognition that creates a backlash of tensions at home and family; this is a possibility exacerbated by the simultaneous Venus - Jupiter opposition. The latter aspect is also capable of bringing a lot of money in which has to go back out though immediately due to pending financial issues from the past. These issues are directly related to financial agreements and transactions that were made ​​around the end of November, when Venus was again at the same degree of Capricorn, and that were perhaps revised once Venus turned retrograde in late December. It won’t be until Venus goes back in direct motion and is fully liberated from its retrogradation in the beginning of March that we’ll be better equipped to deal with these pending financial issues. 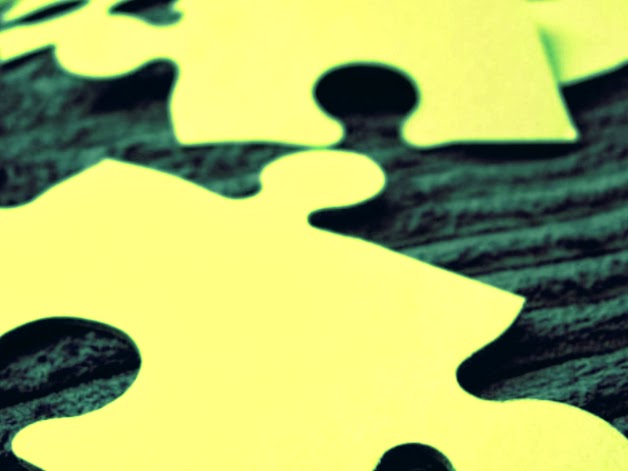 In any case, Pluto’s involvement in the Venus - Mars - Jupiter T-square draws our attention to power battles, manipulations and lack of trust that can undermine the foundations of serious relationships (Venus in Capricorn), alliance initiatives (Mars in Libra) and family opportunities for development (Jupiter in Cancer). This possibility is particularly likely to give rise to marginalization and even bodily injury of people because of the Pluto – Chiron sextile. Note that Chiron is the only planet that makes an exact aspect (sesquisquare / semisquare) with the full moon axis. Therefore, emotional tension due to people being marginalized or injured is very likely. These aspects, however, carry also the potential to rid us radically (Pluto) of trauma and feelings of marginalization (Chiron) that prevent us from striking the right balance between family and work (full moon axis across Cancer and Capricorn). It’s up to us to deal with these aspects in the best possible way. Enjoy the full moon!
Posted by Dr. Vangelis Petritsis at 15:22