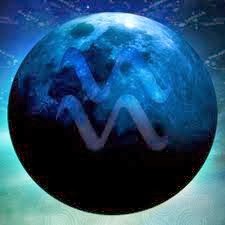 On January 30th at 9:38pm GMT there is a New Moon on the 10th degree of Aquarius. Although every New Moon favours new beginnings in specific areas of our lives, this one seems to work somewhat differently. How could it be otherwise though since the zodiac sign of Aquarius is the sign of diversity, originality and subversion? One example that points to the originality of this New Moon is the fact that it does not receive any basic aspect from any planet apart from the subversive planet of Uranus, the dispositor of this New Moon given that Aquarius is the sign ruled by Uranus. This aspect underlines the originality and subversion of this New Moon and suggests further opportunities to make a fresh start that comes as a big surprise, either positive or negative, both to us and to others.

Another example that points to the originality of this New Moon is the fact that it takes place with Mercury, also in Aquarius, in its shadow phase. This means that Mercury is getting ready to go retrograde (on February 6th) and that it will be in the same position once more on February 13th while in retrograde motion and on March 17th while on direct motion. So this New Moon brings a new and subversive start but it won’t be completed until after March 17th because it seems that there are still several pending issues regarding ideas and communications that have to be arranged in the meantime. 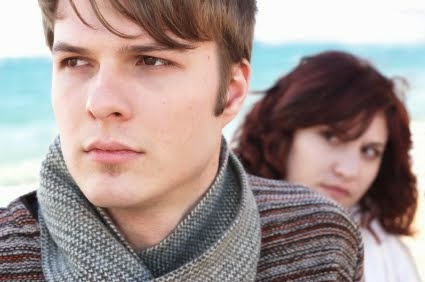 A further example that illustrates the originality of this New Moon is that Venus is stationary, ready to go back to direct motion after a retrograde period of almost forty days in the sign of Capricorn. Thus, pending issues in serious relationships, business partnerships and financial decisions and transactions seem to be finally resolved to some degree. However, this resolution may not be so pleasant given the harsh aspects that Venus receives from Pluto, Uranus and Jupiter simultaneously. More specifically, power (Pluto) and legitimacy (Jupiter) in relationships (Venus) appear to be at odds these days, while subversion and detachment seem to be the only, albeit unorthodox, solution (Uranus as the apex of the cardinal T-square).

Finally, the two dispositors of the New Moon, that is, Saturn and Uranus, aspect each other in a harsh way (sesquisquare): this reflects the difficulty of leaving behind the safety of the past (Saturn) to let oneself go into the unknown, different and unusual realm of Uranus. What are you going to choose then? Would you prefer to stick to the same patterns of behavior (Saturn) or dare to bring the new and unexpected in your life (Uranus)? The decision is yours!
Posted by Dr. Vangelis Petritsis at 23:51