Full Moon in Cancer: A Tribute to Subversion… 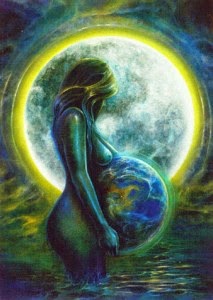 On January 5th, 2015, 4:53am, GMT, there is a Full Moon in the sign of Cancer, the sign ruled by the Moon and known for both its search for emotional security and warmth and its reference to topics related to mother, family, country and nation. Of course, any full moon means that the Sun is located directly opposite the Moon, thus bringing the need to strike the right balance between two opposite - but complementary - planetary and zodiacal energies. In this case, the Sun is in the serious, disciplined and ambitious sign of Capricorn which makes particular reference to topics related to career issues, status quo and social hierarchy. Therefore, the future (Sun) is confronted by the past (Moon), the leader (Sun) is expected to answer to their people (Moon) and the attainment of higher social status (Sun in Capricorn) must take into account people’s basic needs (Moon in Cancer), which is an important and strong message meant for the electoral campaign now taking place in Greece.


Let us not forget that this full moon is to fully express and manifest any new opportunity hidden inside the seed of the previous New Moon that took place on December 22. We wrote back then: “the new beginning signified by the New Moon is one that we will probably never forget due to its gravity and radically transforming influence. It seems that the first three months of 2015, if not the entire year of 2015, is a time of major crisis and radical / subversive changes and upheaval on a professional level but also on a governmental level.”

The message of this Full Moon is not far removed from that of the previous New Moon given the fact that its axis activates once more the deeply transforming and destabilizing Uranus-Pluto square (90º aspect), which takes place on critical degrees of the zodiac (12º-13º of the cardinal signs), becomes exact close to the March 20th solar eclipse and remains within orb of one degree from exactitude until early April 2015 close to the lunar eclipse of April 4th. To this we may add the harsh activation of the Lunar Nodes axis by the Full Moon axis. Such an activation attaches a fairly ‘karmic’ significance to all the above and highlights the need for us to take action (cardinal squares) in order to disengage from selfish or warlike patterns of behaviour (Uranus conjunct the Lunar South Node in Aries) and thus satisfy the call for cooperation and justice (Lunar North Node in Libra). This call must be done by making sure we respect the humanitarian ideals of liberty-equality-fraternity and the subordination of the individual to the collective, as implied by Venus, the ruler of the North Node, which has just moved into Aquarius. 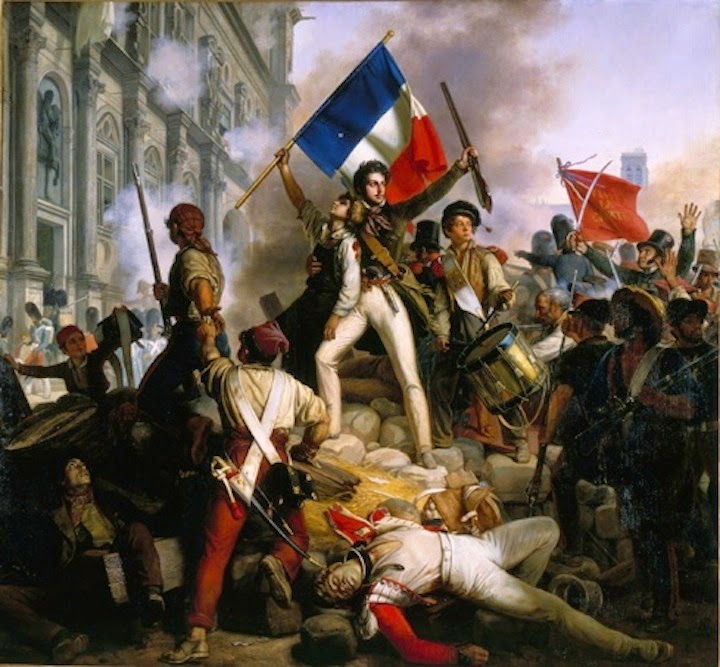 Along with Venus, Mercury has also just moved into the humanitarian and revolutionary sign of Aquarius. From this position Mercury stresses the humanitarian thinking as well as the subversive and somewhat destabilizing moves involved in the Uranus-Pluto square mentioned above. Note too that Mercury is about to enter its ‘shadow’ period, that is, it is getting ready for its upcoming retrograde period starting on January 21st, just one day after the Aquarian New Moon that takes place on the same degree occupied now by Mercury. This makes for a direct link between the culmination brought about by this Full Moon and the new beginning signified by the following New Moon. But the fact that Mercury will be retrograde from January 21st to February 12th 2015 means that whatever starts during the Mercury retrograde period will be reviewed or re-examined shortly afterwards.

Therefore, the fact that the January 25th Greek elections are arranged to take place while Mercury is retrograde means that any electoral outcome on that day will not be final or clear-cut. So, we will probably need to go to a second round of elections no later than March 3rd 2015 when Mercury direct will be on the same degree it occupies during the day of the January 25th elections. 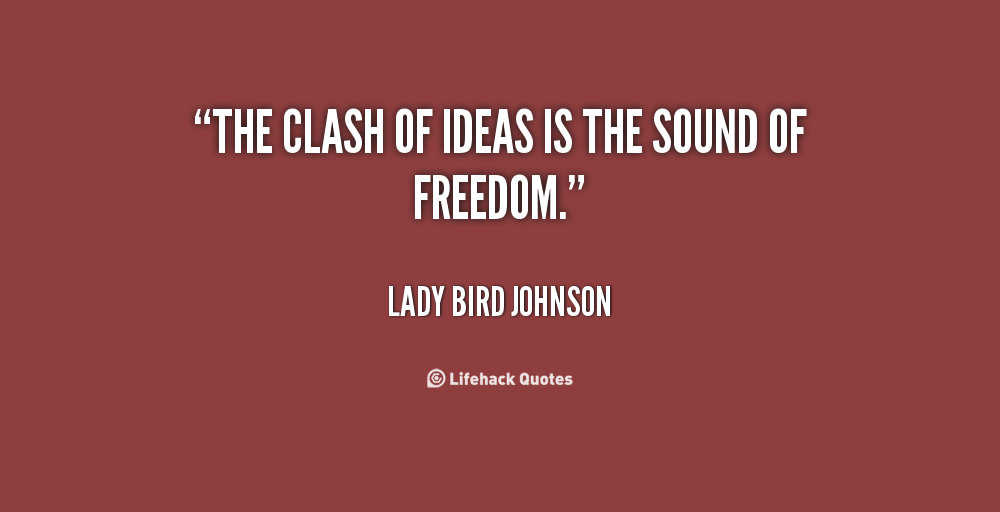 Finally, the opposition between Mars in Aquarius and Jupiter in Leo brings an abundance of ideological disputes that have to strike the right compromise between the emergence of the individual and its subordination to the collective. These conflicts and disputes affect and are affected by the need for moral integrity, ideological purity, and the establishing of laws, as revealed by Saturn in Sagittarius being the dispositor of Mars and being in turn disposed by Jupiter. Moreover, the positive engagement of Chiron in Pisces with the Full Moon axis will give us opportunities to defuse the explosive energy of this Full Moon, provided we accept that there are many things out there that are beyond our control and which are likely to be the judge of the final outcome of our current actions. In any case, make sure you enjoy the Full Moon!

Posted by Dr. Vangelis Petritsis at 14:59