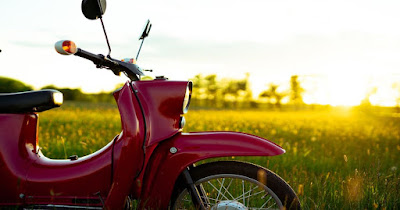 On October 20, 2021 at 2:56 pm, GMT, there is a Full Moon taking place across the Aries-Libra axis, the axis of ‘I and We’, peace and war. Now culminate processes that began with the October 6 New Moon, which called for us to achieve inner purification and transformation in order to discover the 'gold' that we hide inside of us and to offer it to our relationships and collaborations, provided of course we want to maintain and continue these. We emphasize the condition that the two parts of a relationship or a partnership want the relationship to continue, because Pluto makes his presence felt once more due to forming square aspects with the Lights.

In fact, Mars from Libra also participates in this formation (T-Square), triggering tensions in relationships and collaborations due to the feeling that there is a failure in justice or reciprocity. Thus, games of control and power seem to have already accelerated dramatic or even warlike developments in relationships, marriages and collaborations (Lights in a divergent T-Square with Pluto, where Mars is also involved). Let us not forget, however, that sometimes war, danger or pain can turn out to be “blessings in disguise" given that Mars is conjunct the extremely benevolent fixed star of Spica. At the end of the day, the universe may be telling us that, in order to receive the divine gift that Spica promises, we will need to act in a balanced way and to fight for justice.

In combination with the fact that both Mercury and Jupiter have recently turned direct - Jupiter in fact in a favorable trine aspect with Mars - the balanced action and fight for justice may have already opened doors for us that we had not dared to open until now. This is also suggested by out-of-bounds Venus in Sagittarius, who reinforces an almost invincible desire for freedom, adventure and opening-up of new horizons in relationships, collaborations, values ​​and pleasures. Therefore, who dares wins, if only because they take their chances and enjoy the journey of exploring new territories!

Posted by Dr. Vangelis Petritsis at 16:19