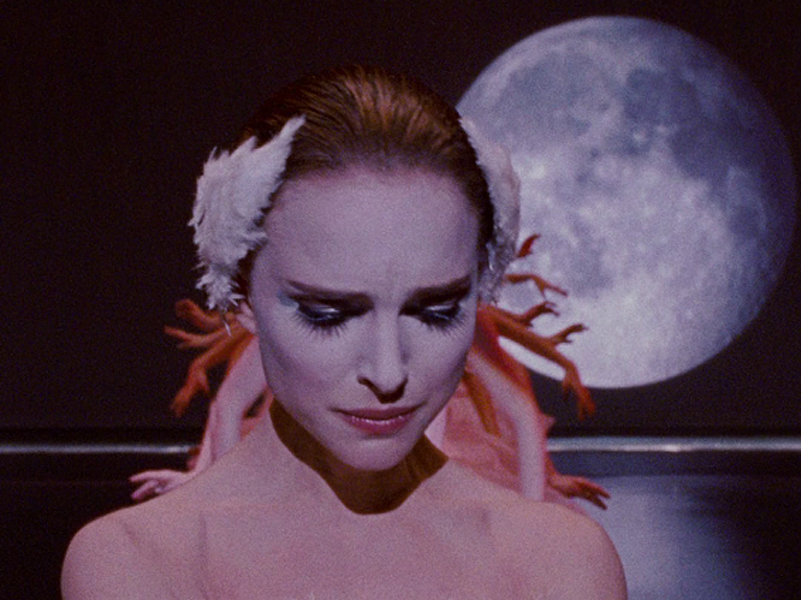 On December 6th 2014 at 12:26pm, GMT, there is a full moon in the communicative, studious and inquisitive sign of Gemini. It is the last full moon of the year and as such it brings with it an opportunity for us to settle a range of issues. These issues, which may be pending since mid-October when we had the previous Sun-Mercury inferior conjunction, may be related to education, law or travel given the sign of Sagittarius where the Sun-Mercury superior conjunction is taking place now, almost two months later. Of course, the fact that the full Moon is opposed by its dispositor Mercury implies a certain amount of anxiety and worry about these issues: the source of this anxiety may be the attempt to strike the right balance between travelling to close and distant places, between collecting and disseminating information or between learning and teaching. In other words, travel, transport, communications and exchange of information will be abundant around the days of the full moon.


But the fact that the full moon axis, which Mercury forms a part of, is squared by Chiron in Pisces suggests that all these travels, communications and information are strongly coloured by the need to accept that there are many things beyond our control traumatic as that may be or disadvantaged as that makes us feel... So, marginalization, loneliness and insecurity may dampen our emotions during the full moon, but if we accept our disadvantages and potential wounds that may now come to light, then we will have the opportunity to become wiser, to accept ourselves and to show more understanding and compassion towards our fellow human beings.

That said, the emphasis on the social and optimistic sign of Sagittarius and the enthusiastic element of fire (with a total of five planets in fire signs) as well as the positive aspects Uranus forms with the full moon axis reveal that any negative emotions or wounds caused by this full moon’s contact with Chiron will either be forgotten quickly and transformed into something positive or they will be overcome, perhaps unexpectedly, through communication, discussion or even gossip in line with the interests of the Gemini-Sagittarius axis!

Finally, note that Jupiter is about to enter its retrograde period while Saturn has just entered its shadow period, that is, it is located at the same degree of Scorpio where it will find itself once more in August 2015 when it will be turning direct after a period of retrogradation that will start in mid-March. On the one hand, Jupiter’s retrogradation calls for us to consolidate from now and until April 2015 any opportunities for personal enhancement and creativity that we have been given during the period of last July through September. On the other hand, Saturn’s entrance in its shadow period calls for us to realize that any work we begin now will be revised or will create pending issues that will have to be resolved from mid-March to August 2015. Enjoy the full moon! 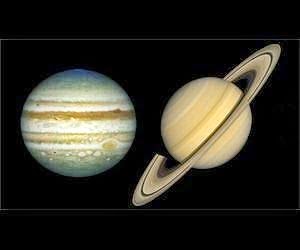 Posted by Dr. Vangelis Petritsis at 12:47