Full Moon in Taurus: The Apotheosis of Security 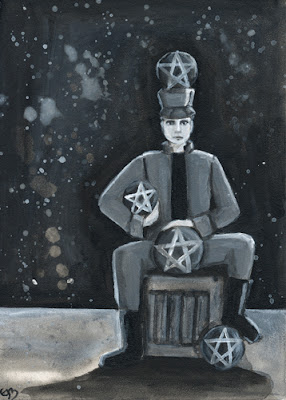 On October 27th 2015 at 12:05pm, GMT, there is a Full Moon in the stable, sensual and possessive sign of Taurus, which of course implies that the Sun is in the opposite sign of Scorpio. Just like it happens with any Full Moon, this one too invites us to strike the right balance between two opposing forces. In this case, the signs involved have security as a common goal but they differ in the type of security they seek. As an Earth sign, Taurus seeks material security whereas Scorpio, as a Water sign, seeks emotional security. In fact, the Full Moon axis falls on the traditional degree of the Moon’s pure exaltation (3° Taurus) and pure fall (3° Scorpio). Therefore, the issue of security is highly emphasized. More specifically, there seems to be an apotheosis of the basic need for material security (Moon in Taurus at its pure exaltation) which naturally opposes the deep significance that some may attach to their not feeling emotionally secure (Sun in Scorpio at the Moon’s pure fall).

A way out of this difficult compromise between material and emotional security is provided by Neptune in sextile to the Moon and in trine to the Sun. Thus, areas and activities that fall under Neptune’s influence, such as art, cinema, escapes, dreams and imagination will help, if not to combine material with emotional security, to at least believe, relax and let the Universe take us where it wants to. Besides, the Saturn-Neptune square creates feelings of dissatisfaction because dreams and ideals clash with reality, so the best thing to do is ‘to go with the flow’. Moreover, the simultaneous presence of six planets, as well as of the Moon’s Nodes, in mutable signs emphasizes the above: that is, things are too fluid right now. In other words, changes and contingencies will be on the daily agenda. 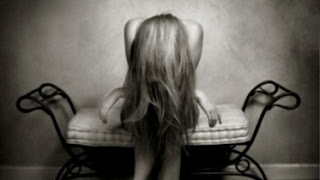 Finally, Venus, the Full Moon’s dispositor, remains in Virgo, the sign of its traditional fall, reducing pleasures and valuing order and diligence. Its participation in a stellium with Mars and Jupiter seems to speak of a large (Jupiter) financial or emotional (Venus) initiative (Mars), perhaps a significant purchase, that aims at specialization and optimal use of our resources (Virgo) and that may easily bring great power (Pluto trine the stellium) as long as we are prepared to radically change mentality and ideology (Pluto at the apex of a T-Square with Mercury and Uranus). Nevertheless, the exact Venus-Chiron opposition in critical degrees of Saturn (17° of mutable signs) brings out the inner tension that the initiative above probably creates, perhaps due to professional insecurity (critical degrees of Saturn) and inability to accept that there is an ocean of things beyond our control (Chiron in Pisces). In any case, we hope you enjoy as much as possible this Full Moon that takes place on the axis of sensuality and the five senses!
Posted by Dr. Vangelis Petritsis at 20:03