Full Moon across Leo-Aquarius: Open Up to the Experience! 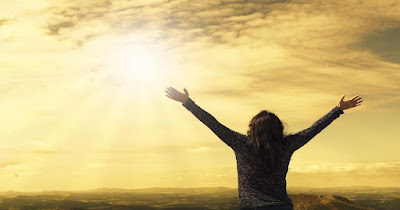 On August 12, 2022, at 1:36am GMT, there is a Full Moon taking place across the Leo-Aquarius axis, the axis of creativity and collective participation. Like every Full Moon, this one too culminates processes that began with the previous New Moon, in this case the one that took place on July 28. We had written about that one that it was favorable, on the one hand, for travel and adventure, and, on the other, for disruptive or even explosive moves and developments. Currently, with the Lights engaging with the Saturn-Uranus square and with Mars activating the May 16 lunar eclipse, emotional outbursts and stress may test friendships and groups of people as they try to adapt to conditions of deconstruction and reform that have prevailed at least since last spring, if not since last year.

A partial release from the weighty feeling that this Full Moon carries (Moon-Saturn conjunction) may be attained if one attempts to treat or heal what needs healing in their lives (Chiron atop an ambivalence trine with the Full Moon axis). In addition, the positive formation involving Mars, Neptune and Pluto bestows resilience and persistence in action, allowing for the achievement of some ideal, despite the financial cost and despite or thanks to the voluntary change of mind achieved in the meantime (Pluto opposing Venus and in a semi-square with Mercury).

With Mercury, in fact, applying to a trine with Uranus, any current change in mindset will lead to the opening of unexpected new horizons. Added to that, Venus, which has just entered Leo, allows for more extroversion and generosity to be experienced in relationships and partnerships. Therefore, this Full Moon seems to reward boldness and openness to the experience, reminding us that, with patience and perseverance, there is no dream that cannot be materialized (Mars in Taurus in sextile with Neptune and trine with Pluto)! So will you dare open yourself up to the experience?

Posted by Dr. Vangelis Petritsis at 14:58