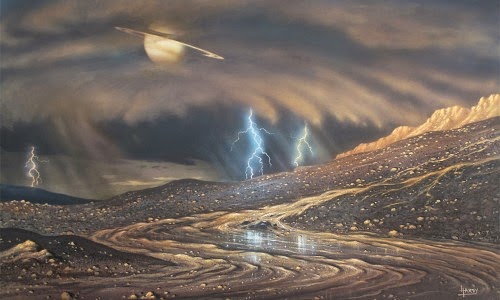 On April 4th 2015 at 12:05pm, GMT, there is a lunar eclipse taking place in the elegant, harmonious and peaceful sign of Libra. Traditionally, eclipses are considered to be bad omens, so many fear them. However, what eclipses signify is the end of an important chapter and the beginning of a new one. Thus, an eclipse can be seen as a shortage or lack in that area of ​​our horoscope where it takes place or in connection to the nature of any of our planets that the eclipse ‘touches’. The fact that this is a lunar eclipse means that we are particularly concerned with issues related to our home, family and emotional life or with issues related to important women in our lives, such as mother and wife. The reason has to do with a sense that we ‘miss’ the issues or people above in one way or another. Although there is no general consensus on the duration of the influence of the eclipses, many feel that their influence, hence the sense of lack or shortage, starts about a month before and lasts up to a month after the eclipse.


The current lunar eclipse follows the March 20th solar eclipse to which I had given the title “End of an Era”. Combined with the current stellium in Aries, consisting of Mercury, Sun and Uranus, this indicates a sense of urgency for a new beginning and a subversive way of thinking in relation to important women in our lives and in relation to home, family and emotional issues. The zodiac sign of Libra where the lunar eclipse takes place in combination to the Moon’s opposition to the Aries stellium further highlights the polarization between Me (Aries) and You (Libra), as well as the urgent need to strike a compromise. So, any tendencies for rebellious, uncompromising and warlike thinking (Mercury-Sun-Uranus in Aries) will pose a significant risk to the basic need of many for balance, harmony and relationship (Moon in Libra). 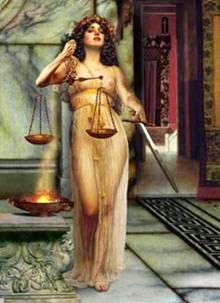 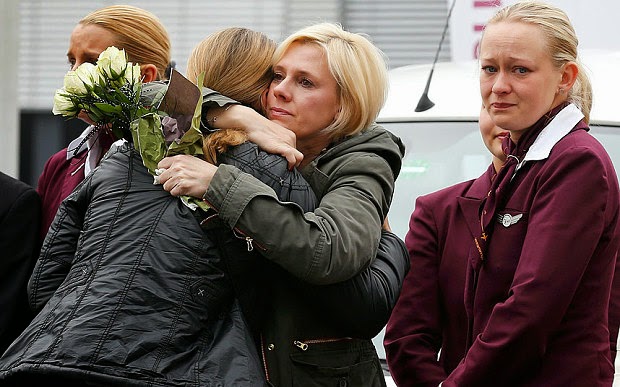 It should be emphasized that Venus, the dispositor of this lunar eclipse, is found on a critical degree ruled by Jupiter (21º Taurus). Therefore, financial transactions related to travel, studies and people from abroad may entail critical situations and shortages. The simultaneous presence of Saturn on a critical degree ruled by Venus in Jupiter’s sign (4º Sagittarius) intensifies the criticality mentioned above, while Pluto on the degree of Jupiter’s pure fall (15º Capricorn) reveals that any excesses may lead to a great deal of pain. Undoubtedly, the recent news regarding the fall of the Germanwings airplane (Jupiter rules long trips) and the consequent death (Pluto) of all passengers reminds us of how literal the astrological influences can sometimes be (Pluto on the degree of Jupiter’s pure fall)... So, it’s probably a good idea to pay particular attention to any issues ruled by Jupiter (travel, studies, abroad, arrogance, overindulgence and abuses) closer to the days of the lunar eclipse. Enjoy the lunar eclipse!
Posted by Dr. Vangelis Petritsis at 19:14